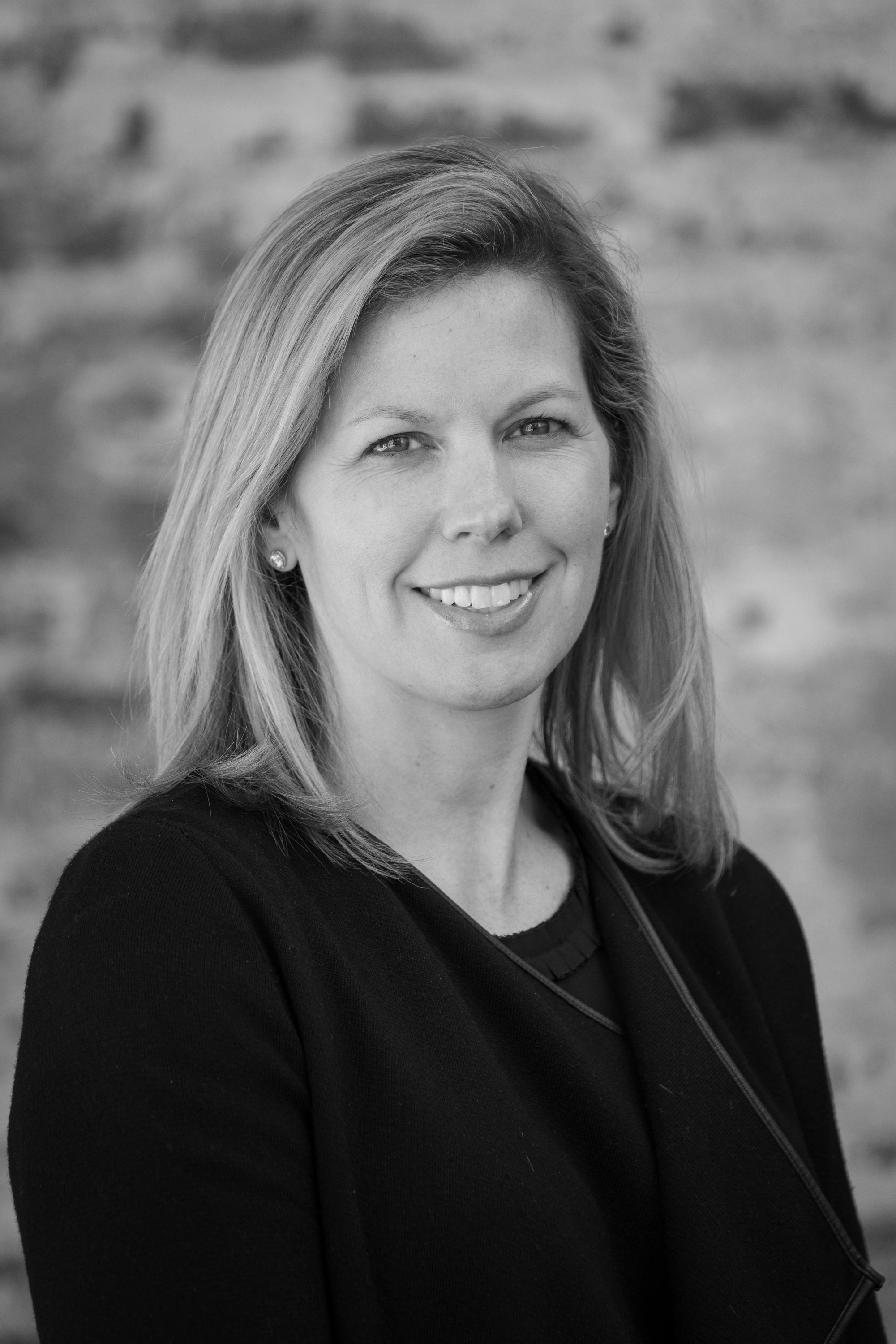 Kinsey Tamberrino is Vevo’s VP of East Coast and Midwest Sales, based in New York. She is responsible for developing and growing national partnerships with major agency holding groups across the US. Kinsey is also in charge of overseeing the East Coast sales team. With a core background in Digital Video and Television, Kinsey has been an influential driver in promoting Vevo’s go-to-market strategy as a modern day premium content network, reaching large audiences at scale in a brand safe environment. Before she joined Vevo, Kinsey has held sales and management positions at Hulu, Food Network and Discovery.