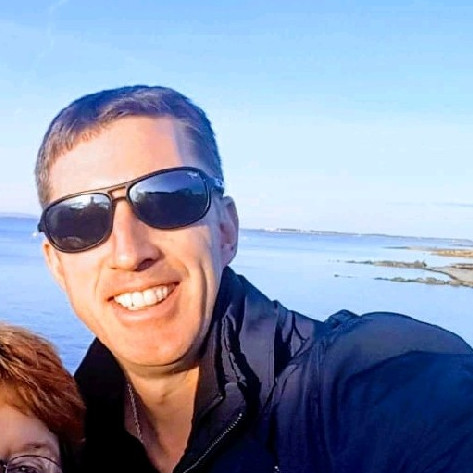 Kieran Foley is the Head of brand strategy and Partnerships across the Danone group of brands. He is a senior executive with a track record of building organizations and has Global Marketing experience developing major brand initiatives, commercial programs and interactive consumer models.

His background in CPG was in Europe with Heineken and 7UP. He has extensive commercial experience from his work with communication provider Digicel where he was Group CMO for their expanding empire across the Caribbean, Central America and the South Pacific, which he preceded with his time at mobile communication giant O2 in Europe, where he developed all sponsorships.

He has led teams across communications, IT, sports, mobile, media, and digital, and worked with the biggest teams, leagues and organizations from FIFA, Formula 1, IOC, Ryder Cup, NBA, English Premier League and NFL to several major teams, national associations and World athletes from Usain Bolt to Liverpool FC, Fiji sevens Rugby and beyond.

A former professional soccer player in the National League of Ireland, Kieran has been named as International Marketer of the year by the “Internationalist”, and is well regarded for having developed and created the Caribbean Premier League T20 cricket tournament which is now the second largest annual T20 cricket event in the World behind the IP