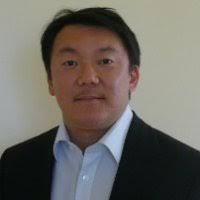 Kevin Ching is Vice President, Data at NinthDecimal. Kevin joined NinthDecimal in 2011 and oversees the data and omni-channel platform. Kevin has over 20 years experience in mobile and data, ranging from IBM data migrations to mobile media at Nielsen and several mobile startups afterwards. He launched Location Graph in 2012, which won the 2012 North American Frost and Sullivan New Product Innovation Award. His most recent passions include creating solutions to help brands monetize their first party data, and bringing more data into the TV ecosystem. Earlier this year he was awarded an IAB Service Excellence Award. Kevin is based out of the San Francisco bay area where he lives with his wife and three children.