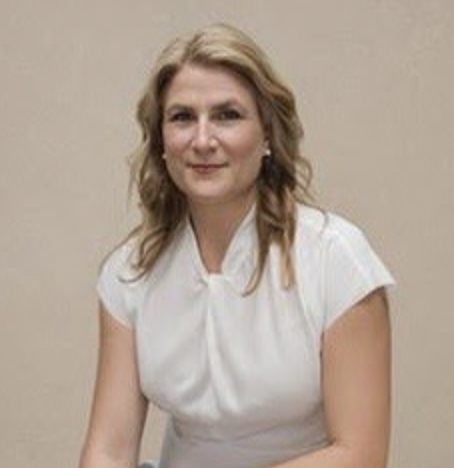 Kate Johnson is Director and Head of Global Sports & Entertainment Marketing Partnerships, Content and Media.  It is the first role of its kind for Google where she is tasked with building the company’s strategic approach to sports and entertainment partnerships across the company’s many business verticals.  Formerly Vice President of Global Sponsorship Marketing at Visa, during her 7 year tenure Kate oversaw Visa’s global partnership portfolio, including the company’s 30-year partnership with the IOC, FIFA and the NFL. Prior to joining Visa, Kate worked in New York, Toronto, and London building and executing sponsorship marketing platforms for a variety of clients as part of IMG’s Global Consulting Group.