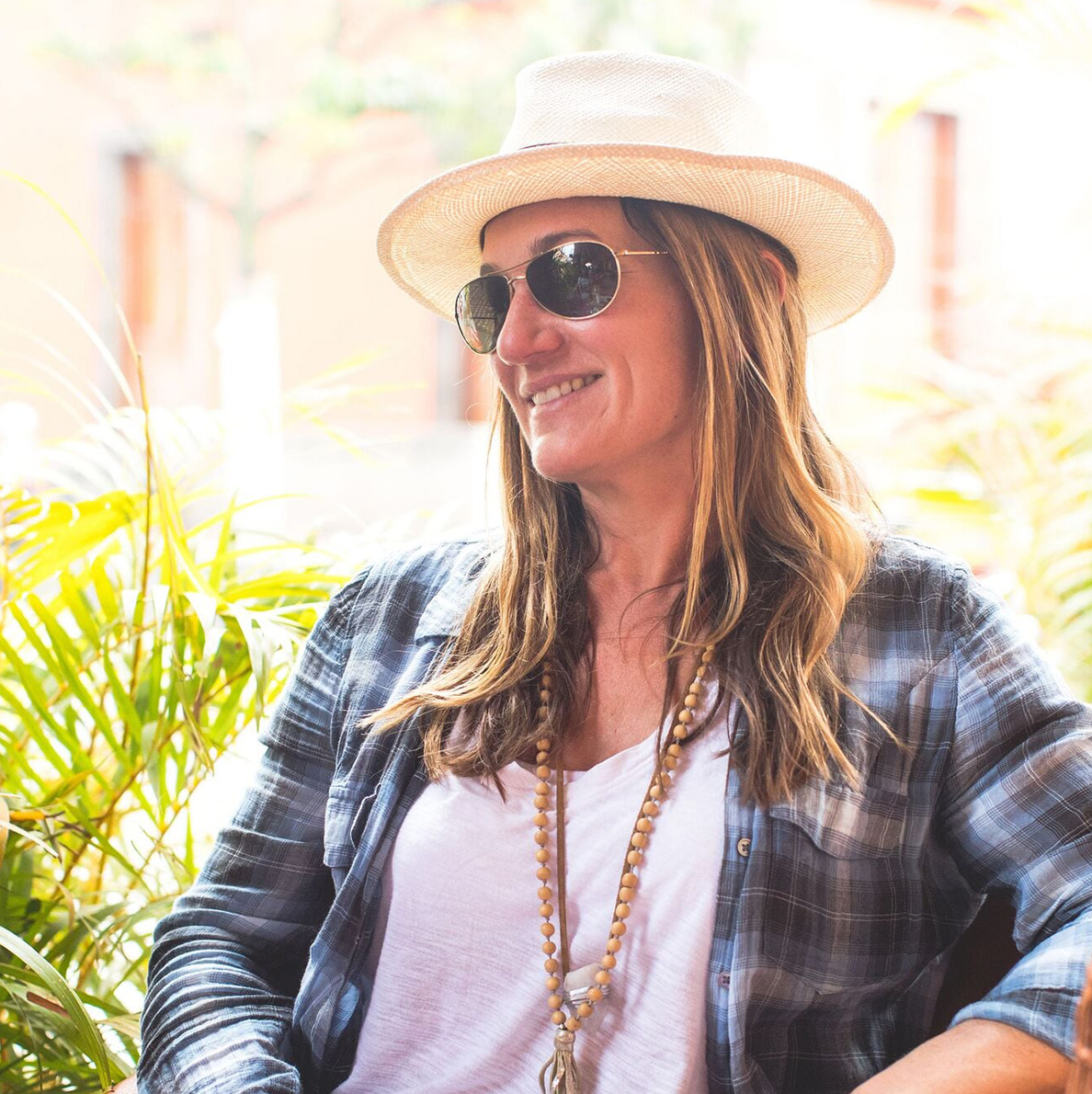 Founder and CEO Kat Hantas is the brains behind 21Seeds – the all-natural, fruit-infused tequila that not only makes a statement on your bar cart and taste delicious, but is disrupting the alcohol industry with an approachable disposition to spirits.

Kat began her career in the film industry as a trainee in the CAA mailroom and later started her own production company with two other women where she produced the cult-favorite movie, Taking Five. It wasn’t until Kat had her second child when she found the spirits industry. After experiencing night sweats, she sought out to find a solution — which was tequila. Kat, originally a wine drinker, was recommended by her doctor that switching to distilled spirits, like tequila, would do the trick because fermented beverages become increasingly difficult to metabolize with age.

21Seeds was born in Kat’s kitchen when she began looking for alternatives to beer and wine using fresh fruits and other simple ingredients she had on hand. Already having a keen talent for crafting an exceptional cocktail, Kat wanted to create the perfect drink that she could not only enjoy, but also serve to friends and family. Morphing into a self-made mixologist, Kat created the first batch of 21Seeds in a Brita, working to perfect the temperature, presentation and balance of flavors. Not long after, friends and family began asking for cocktail recipes and bottles of their own to have and serve.
Partnering with her sister, Nicole Hantas-Emanuel, and her best friend Sarika Singh, Kat created 21Seeds – the all-natural, fruit-infused tequila. Available in three infusions, including Valencia Orange, Cucumber Jalapeño and Grapefruit Hibiscus, Kat is committed to using only the highest quality ingredients that are perfect for making better-for-you, low calorie cocktails.