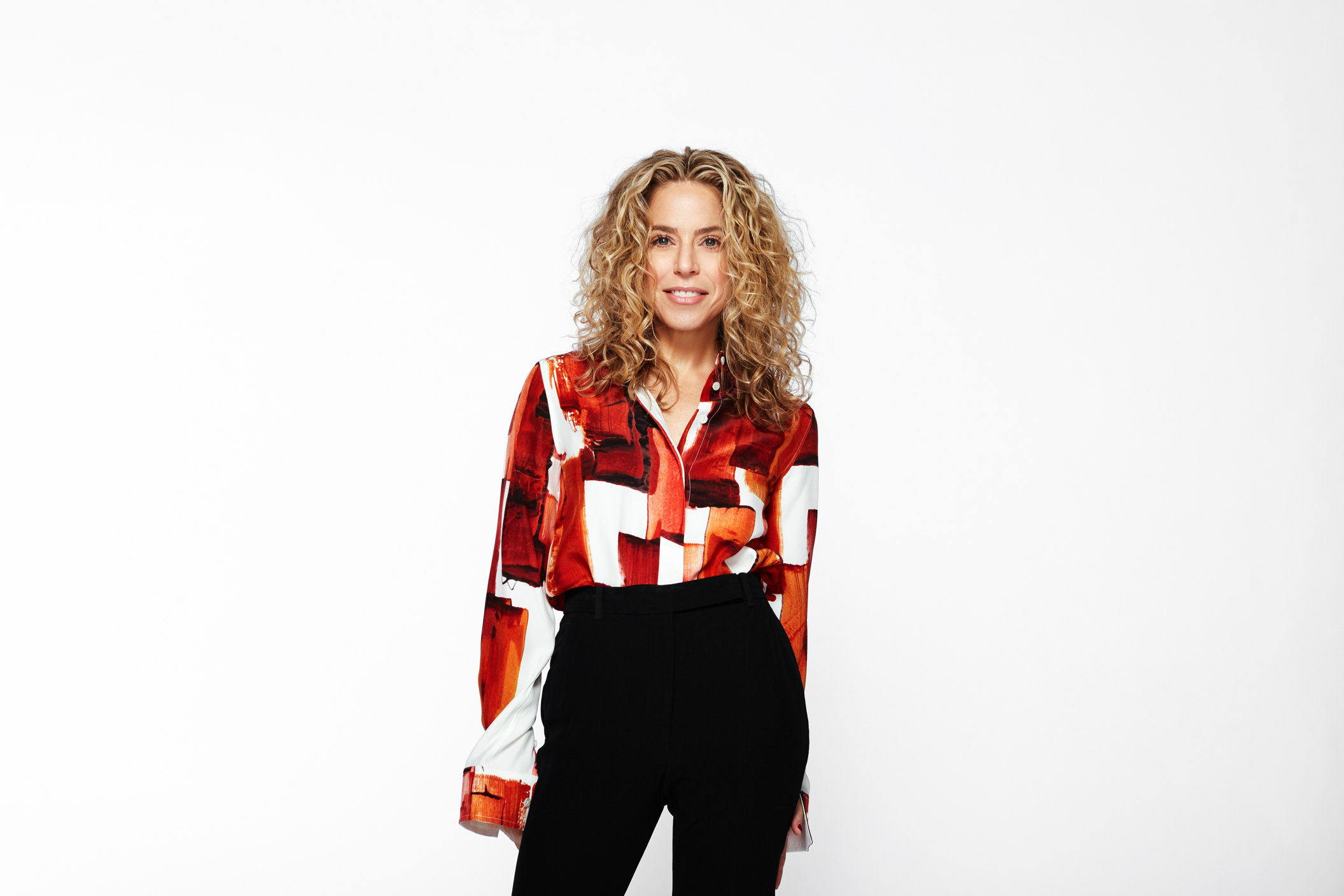 Karen Robinovitz brings over 22 years of media experience to DBA. Having spent a decade as a journalist (The New York Times, WWD, Harper’s Bazaar, Elle, Marie Claire, amongst others), she comes from a content, story telling point of view. With three books, all published by imprints of Random House, under her belt as well as producing a television pilot for BRAVO and working as on-air talent on morning shows across the country, MTV, VH-1, and E!, Karen is an indispensible resource for both talent and the brands with whom DBA works. Always ahead of the cultural and communications movements, Karen consulted for brands like Estee Lauder Companies and Tiffany & Co., focusing on digital and content strategy long before the term “social media” was in our vernacular. Known for her huge thinking and forward ideation, campaigns she co-created for Coach received coveted social media awards. Upon the launch of Twitter, Forbes ranked Karen as one of the top twenty best branded women on Twitter. Karen was listed as one of Variety’s 80 Women of Power in 2016. She served on the Board of Directors of the Social Media Advertising Consortium (SMAC) and is currently on the Board of Advisors of the Brooklyn Museum. She lives in New York City, where she spends her free time exploring the art scene.