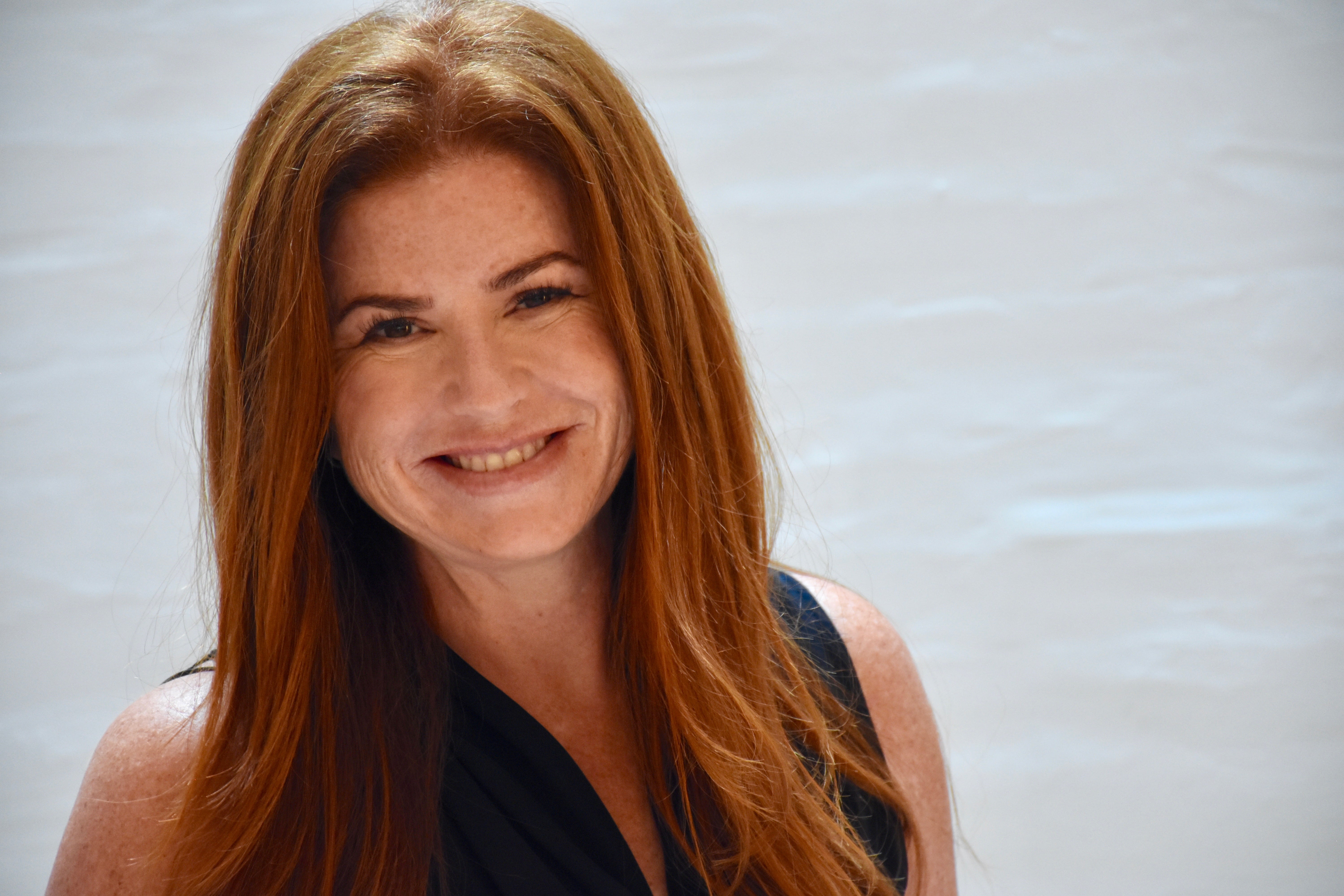 Kara Goldin is the founder and CEO of San Francisco–based hint®,which is a healthy lifestyle brand that produces the leading unsweetened flavored water. hint also recently launched a sunscreen spray that is oxybenzone and paraben-free and scented with hint fruit essence. Kara has received numerous accolades, including being named Fast Company’s Most Creative People in Business, one of Fortune’s Most Powerful Women Entrepreneurs, Forbes’ 40 Women to Watch Over 40 and EY Entrepreneur Of The Year 2017 Northern California. The Huffington Post listed her as one of six disruptors in business, alongside Steve Jobs and Mark Zuckerberg. Previously, Kara was Vice President of Shopping and E-commerce Partnerships at AOL, where she helped lead the growth of its startup shopping business to a $1 billion enterprise. Kara is an active business speaker and writer, a member of C200, and a member of SFBay YPO, the world’s premier chief executive leadership organization. In 2016 she launched The Kara Network, a digital resource and mentoring platform for aspiring and established entrepreneurs.