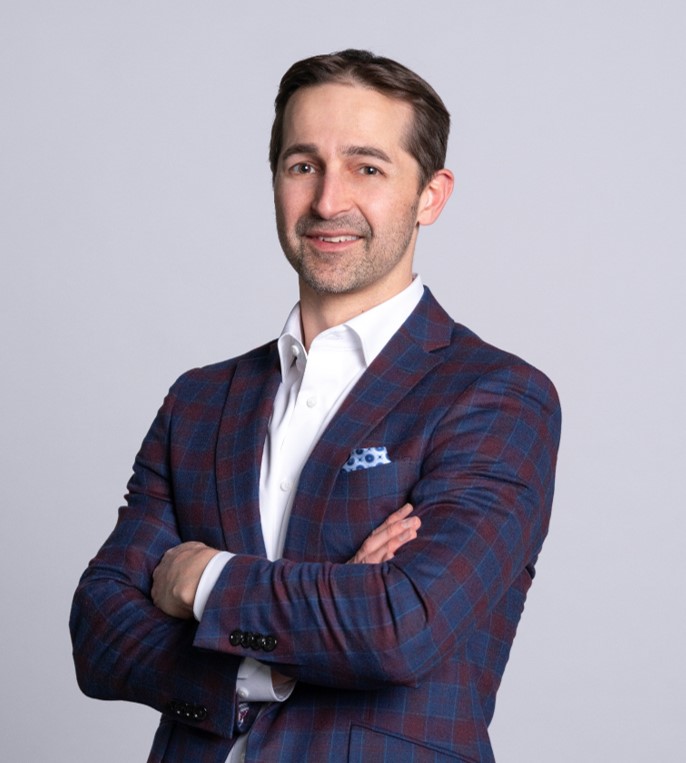 Justin Toman is Head of Sports Marketing & Partnerships for PepsiCo. He oversees the company’s sports marketing strategy, investments and initiatives including all league, team, sports media and athlete partnerships. With over 100 partnerships, Justin manages one of the largest portfolios of sports sponsorships in the industry.

Justin joined PepsiCo in 2007 and held several brand marketing roles before leading Sports Marketing. In driving Pepsi’s sports agenda he delivers some of the company’s largest and most successful marketing platforms including the Pepsi Super Bowl Halftime Show.

In 2017 Justin was honored as one of Sports Business Journal’s ‘Forty Under 40’. In 2019 Justin was named to the Board of Directors of USA Gymnastics to help the sport recover from past scandals.  In 2020 he was named Sports Marketing Executive of the Year by Cynopsis Sports Media.

Prior to PepsiCo, Justin worked at the University of Michigan Athletic Department. He received three degrees from Michigan and won three NCAA titles in gymnastics. He also beat Tom Brady for Michigan’s Athlete of the Year honors in 1999.