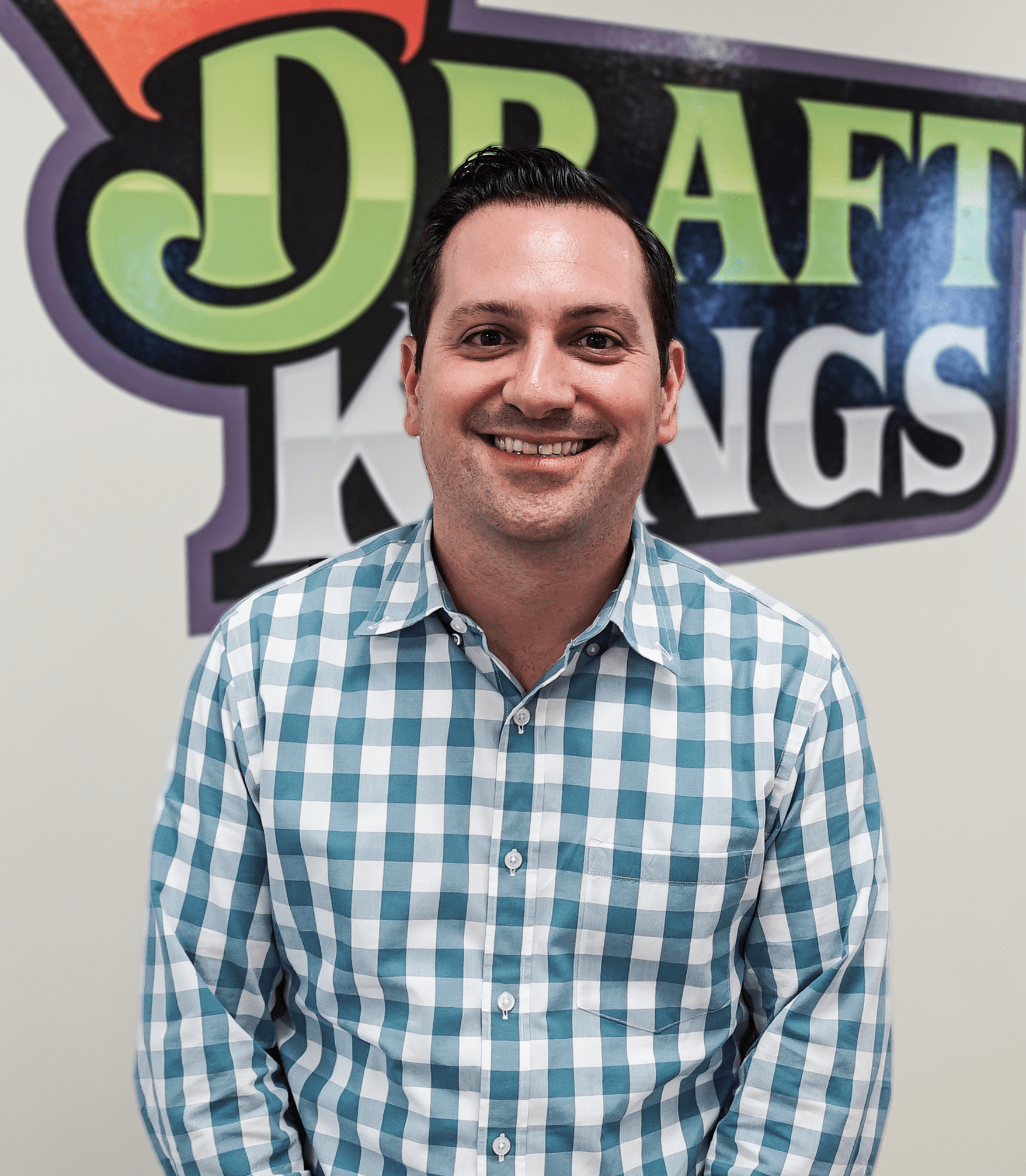 Josh Karpf joined DraftKings in December 2016 as Director of Social Marketing. In this position, Karpf leads DraftKings’ social engagement strategy while activating the company’s millions of online fans. Josh is instrumental in leading DraftKings’ digital and social integration with cross functional teams as well as growing the company’s social footprint. Prior to DraftKings, Josh was the Global Director of Social Marketing at Spotify where he built digital and social campaigns designed to connect fans with artists they loved. Under his leadership, the company launched several successful artist initiatives – including the launch of the Beatles on Spotify in late 2015. Before Spotify, Josh lead PepsiCo’s digital and social strategy which included: the launch of Gatorade Mission Control, the industry’s first “always on” digital and social command center; PepsiCo10, a tech incubator that connected the company with cutting edge digital and mobile start-ups, among more. Prior to PepsiCo, Karpf worked on GE’s digital team, developing the company’s first digital and social campaigns and programs. Karpf attended Boston University where he received his degree in Mass Communications. He also sits on the boards of The Shorty Awards and Social Media Week and resides with his wife and children in the Boston area.