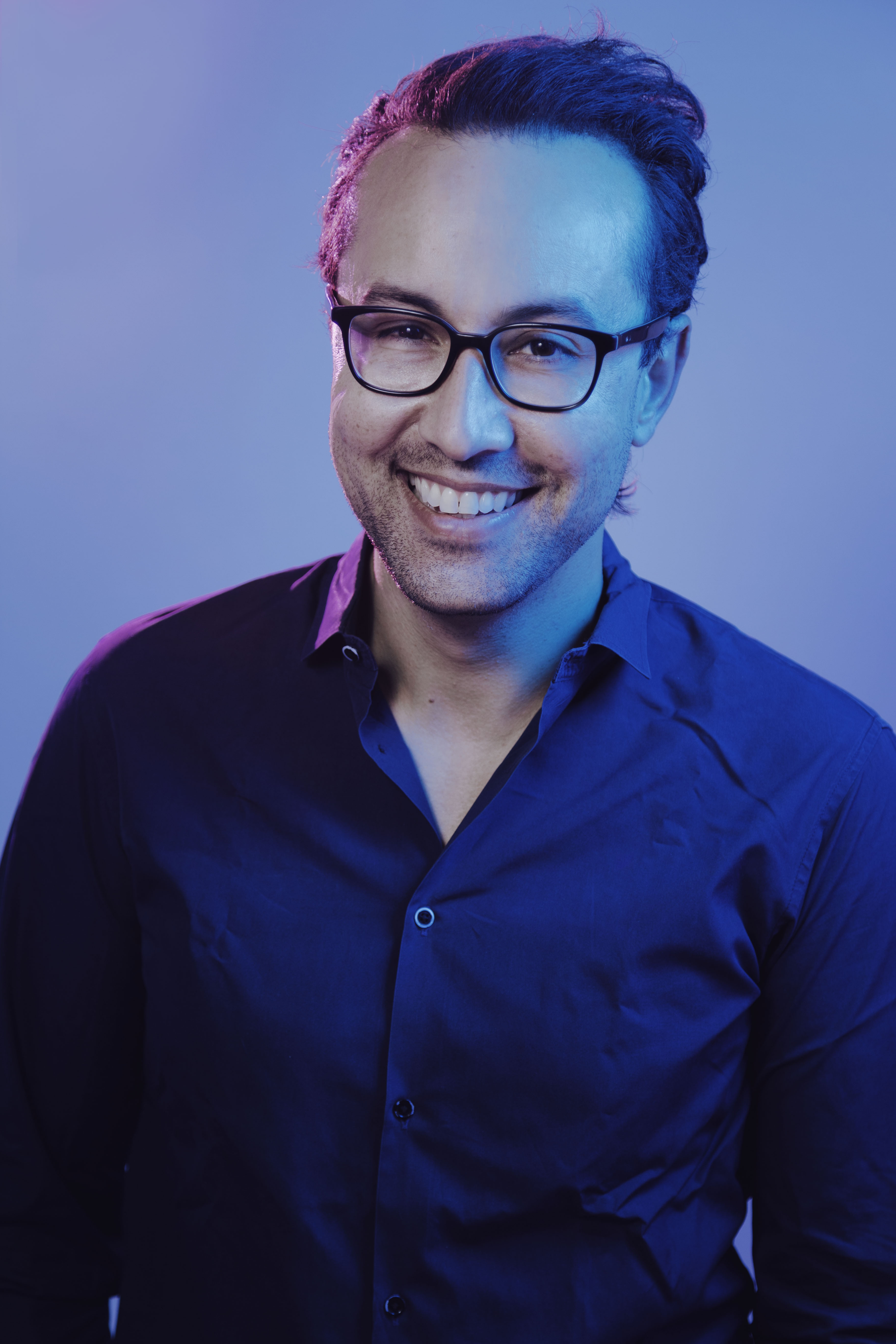 A self-described new school marketer, Joseph Cole’s experience bridges the divide between creative, user experience, and demand gen. He started his career at Paramount Pictures, has worked for award-winning ad agencies, and more recently forged new categories from gamification to influencer marketing. Joseph is now the Vice President of Marketing at AdRoll where he leads the entirety of their global marketing function. His experience includes the gamut of branding and consulting for Microsoft, Cisco, VMware, SAP, Jive, Coca-Cola and has been involved directly in three company monetization events. He’s a multinational, originally from New Zealand, and is now based in San Francisco. His passions include ecotourism and habitat conservation initiatives in Africa, particularly curbing elephant and rhino poaching, and hanging with his doggie daughter (Lacey).