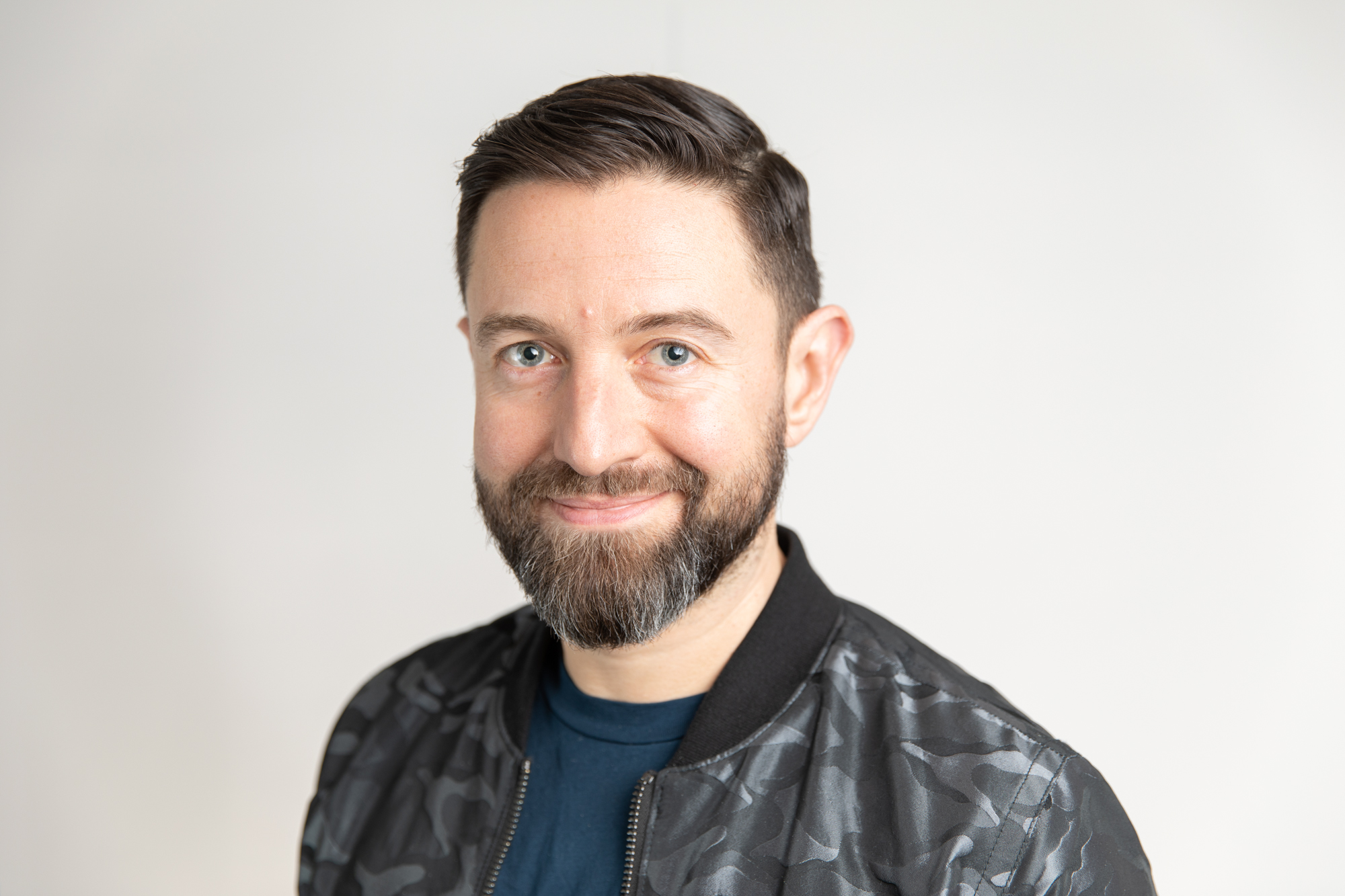 John Taite is an Award-Winning Content Entrepreneur, Keynote Speaker and EVP of Global Brand Partnerships & Development at Man Made Music.

He began his career as a music journalist and documentary maker before joining MTV:UK in 2002 as Head of Programming. In 2007 he was hired by BBC Studios to launch 12 global networks in 12 months and was named one of Europe’s Top 50 Media Executives. In 2010 he moved to New York with a remit to transform BBC America, which saw ratings double and revenue triple during his tenure.

JT is a drummer, a new father, an award-winning director and occasional DJ for MoMA and the Guggenheim Museum - when the world isn’t dealing with a pandemic!