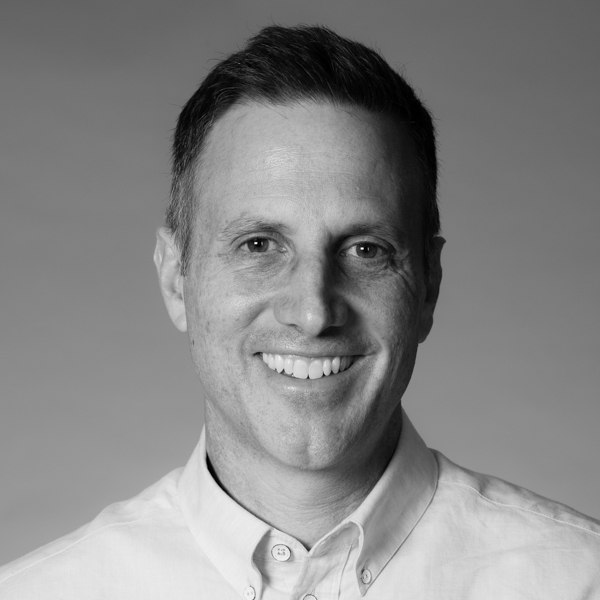 An innovator and marketing influencer, John Patroulis was named Worldwide Chief Creative Officer of Grey in August 2017. He brings a unique talent for integrated storytelling and social-driven media content that has expanded the boundaries of advertising.

Prior to joining Grey, John spent six years at BBH New York. He became Chief Creative Officer of the agency in 2011 and was promoted to be its first-ever Creative Chairman in 2015. Under his leadership, BBH New York was named to Advertising Age’s Creativity A-List and he was named to the Adweek 50. With integrated campaigns for clients like Playstation, Axe, Google, and Cole Haan, BBH New York became one of the most awarded agencies in city, winning multiple Lions across Film, Cyber, and Integrated categories, as well as winning the Integrated Grand Prix for Netflix “House of Cards.”

John co-founded both McCann Worldgroup’s agencytwofifteen and T.A.G. in San Francisco. He helped lead the Xbox Halo 3 “Believe” global campaign, which became the most creatively awarded of the decade and the biggest launch in entertainment history.

Earlier at TBWA\Chiat\Day, he helped lead the “Impossible is Nothing” campaign for adidas which propelled the client to become “Marketer of the Year” at Cannes.

John has won every top international creative honor several times over including the One Show “Best in Show,” Grand Clio, The Grandy, and Cannes Grand Prix, which he has won three times.