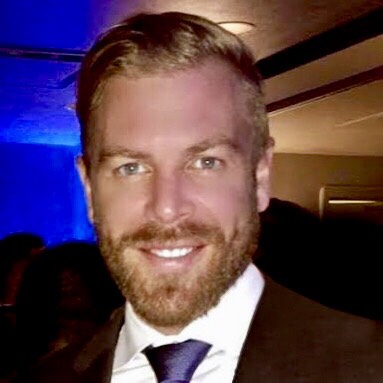 Josh opened Minute Media’s LA office in 2017, overseeing the company’s West and Southwest regions by marrying his 13+ years of advertising experience with his lifelong passion for sports. Fluent in marketing efforts across all verticals, Josh manages direct and agency relationships for experiential, social, content marketing, and programmatic partners, covering accounts like Adidas, Nike, Dr. Pepper, 7-Eleven, Facebook, Warner Bros, and Hulu. Prior to joining Minute Media, Josh spent time expanding his knowledge of outstream video at ViralGains, but has always felt a close connection to the publishing landscape after spending 10 years at Yahoo!, wearing a number of different hats (Ops & Sales) between Boston and LA.

A Dallas native and proud alumni of Kenyon College, Josh loves to travel, carries both a US and British passport, and will always be up for a game of pick-up soccer.