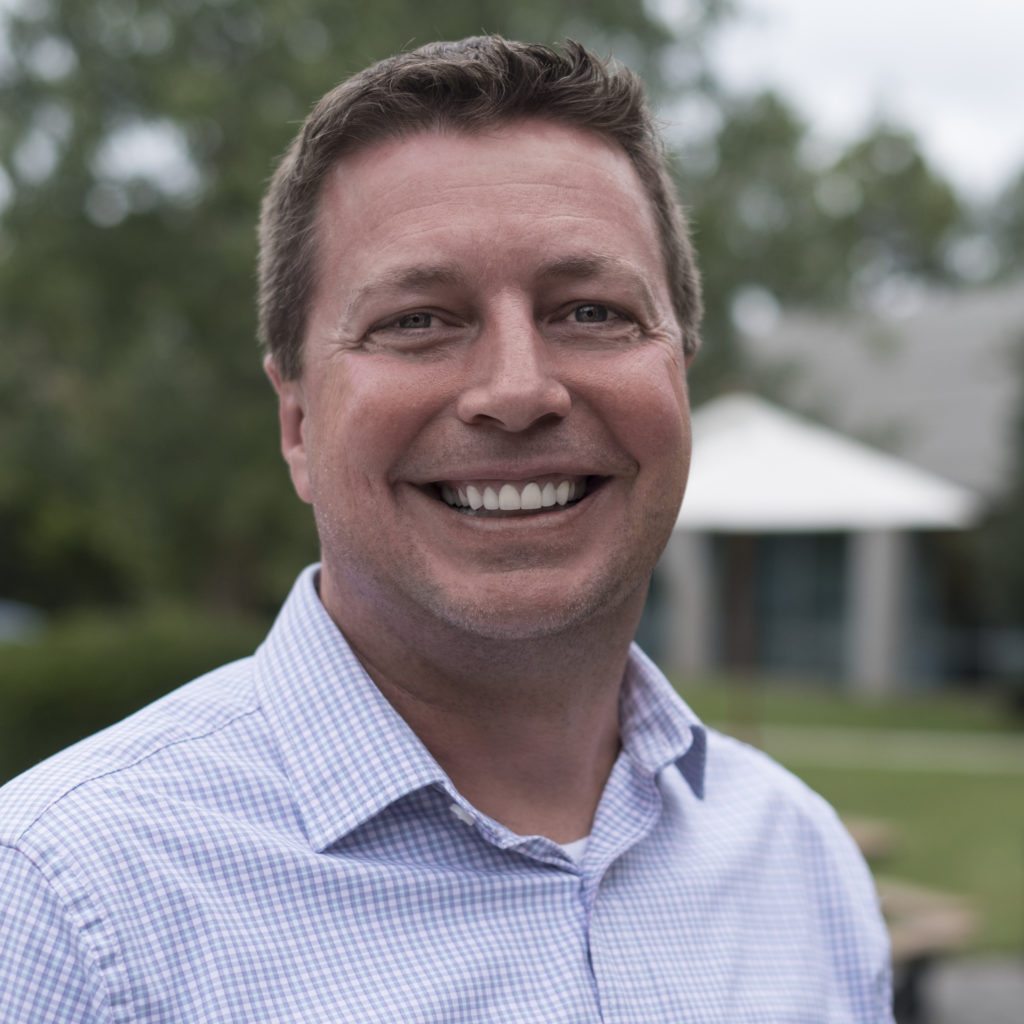 Jim Tobin is the founder and president of Carusele, the Influencer Content Targeting System. Jim and his team spun Carusele out of Ignite Social Media in 2015 and it now serves many of the nation’s leading brands, including Walgreens, Pepsi, Jared the Galleria of Jewelry and dozens more. In 2017, Carusele was named Small Agency of the Year in the Shorty Awards.

Jim also founded Ignite Social Media, the original social media agency, in 2007 and remains its Chief Executive Officer. With Jim at the helm, Ignite Social Media has designed and executed social media marketing programs for many of the world’s largest brands, including Microsoft, Samsung, Chrysler, Amazon, and Lenovo. In 2016, Ignite was named “Social Agency of the Year” worldwide in the Corporate Social Media Awards.

Jim is the author of two books, “Social Media is a Cocktail Party,” published in 2008 and “Earn It. Don’t Buy It.” published in 2013. He is a graduate of Duke University, where he began his career in marketing as the Blue Devil mascot. He also has a Masters in Communications from The American University. Jim lives in Raleigh with his wife and three daughters.