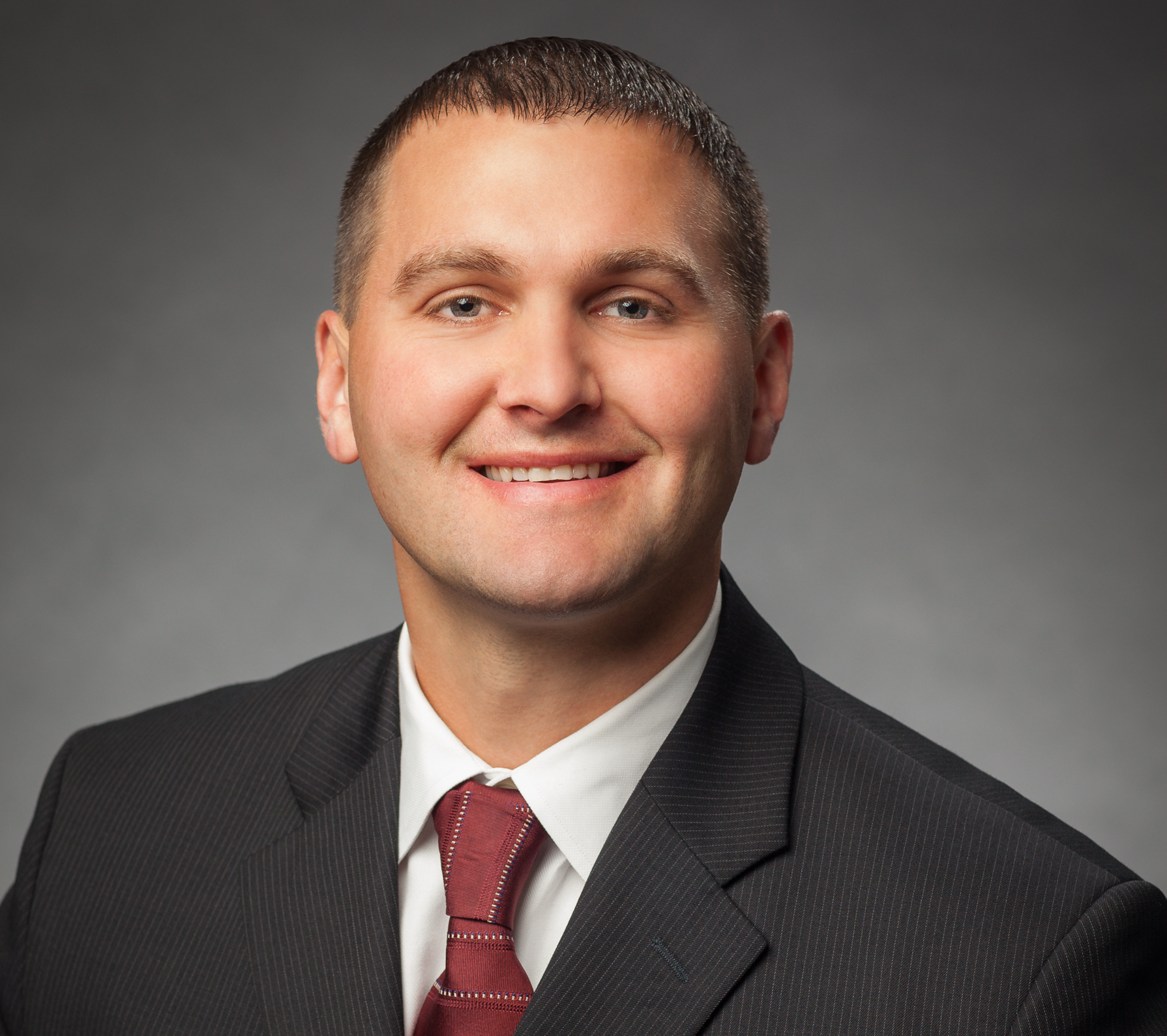 Jim McCoy is charged with strategy development, implementation, and measurement of all sponsorships in Nationwide’s Sports Marketing portfolio across the enterprise.

McCoy has more than 20 years of Sports Marketing and Event Management experience spending the last 17 years at Nationwide building their sports marketing portfolio. Under McCoy’s leadership, Nationwide was named 2010 NASCAR Marketer of the Year and nominated for a 2014 Ex award for the Nationwide Children’s Hospital 200. Prior to joining Nationwide, McCoy gained valuable experience managing corporate sponsorships at Newell Rubbermaid including relationships with Roush Fenway Racing and driver Kurt Busch. Prior to Newell Rubbermaid, Jim was the Event Manager at Nationwide Arena during the launch of the Columbus Blue Jackets franchise.