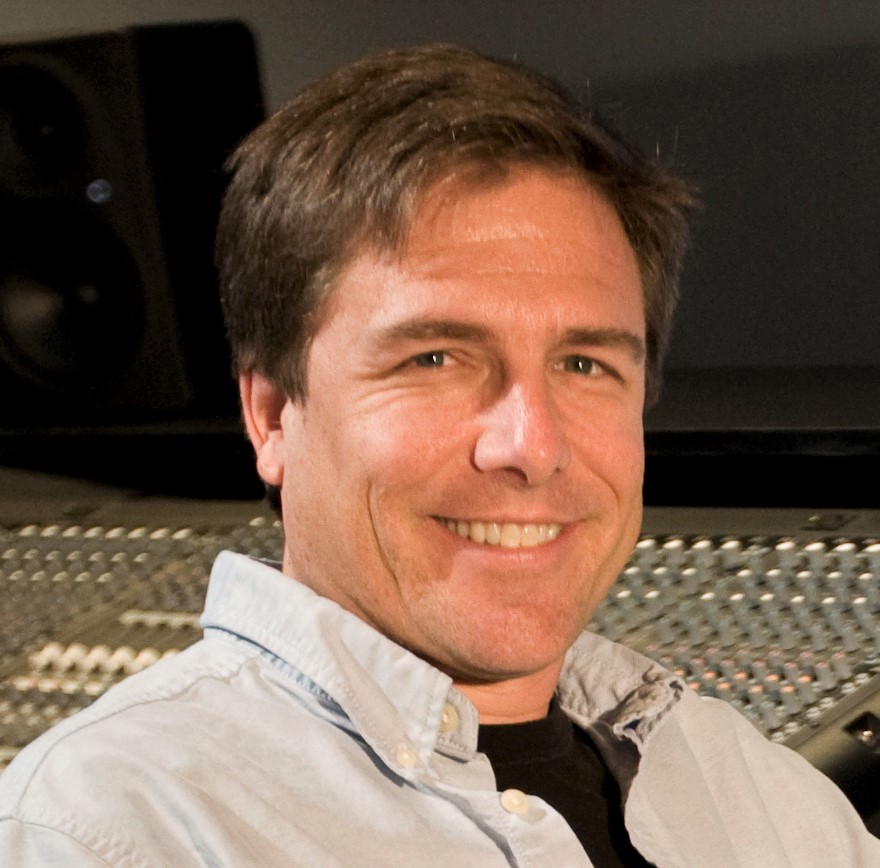 Jim Louderback joined VidCon in 2014 as editorial director of the industry track, and took over as CEO in 2017. In 2018 he led the sale of VidCon to Viacom, where he is now GM of VidCon.

Previously Jim was CEO of on-line video startup Revision3, and led the company to 20x viewer and revenue growth and 9 prestigious awards. In 2012, he sold Revision3 to Discovery, led the integration, launched and acquired 6 new networks, and built Discovery Digital Networks. Prior to that, Jim spent 16 years in increasingly senior editorial and technology management roles at TechTV, PC Magazine and PC Week