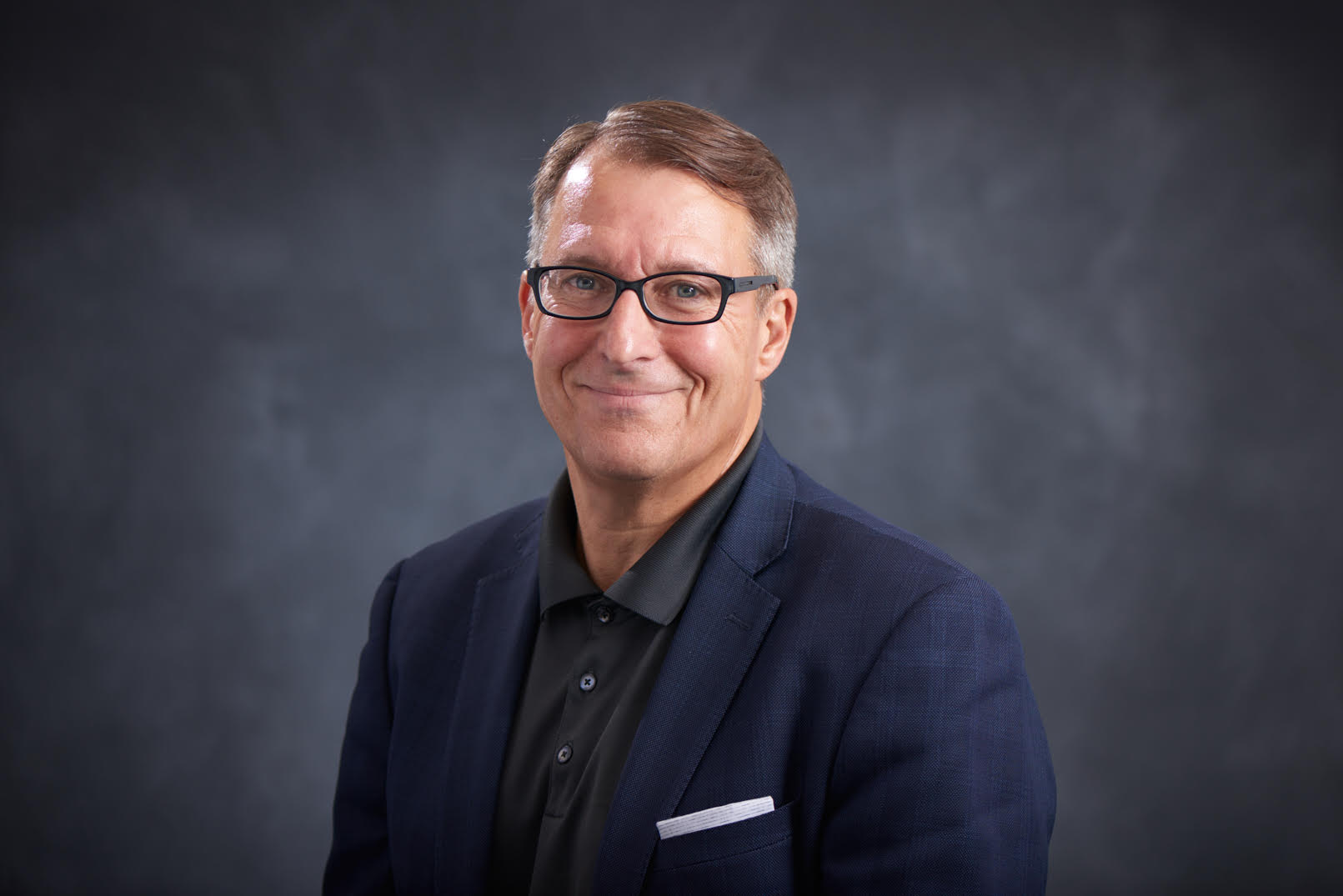 Jim joined DISH in 2017 after nearly two decades with ESPN. Most recently, he served as ESPN’s Senior Director and Multimedia Manager, where he led the team to double-digit revenue growth across key categories that included Auto, QSR, CPG, Finance, and Technology. Prior to his work with ESPN, Jim worked at Turner Broadcasting, Comedy Central, Bravo and AMC. Additionally, he executive-produced films for television, including ABC’s Desperate Journey, CBS’ Visions of Murder, USA’s Not in This Town and Lifetime’s High Stakes.

Jim is an avid golfer, enjoys listening to music and volunteers as a youth sports coach for baseball, basketball, football, and soccer. He earned his bachelor’s degree from Jacksonville University and resides in New Jersey with his wife and three boys.