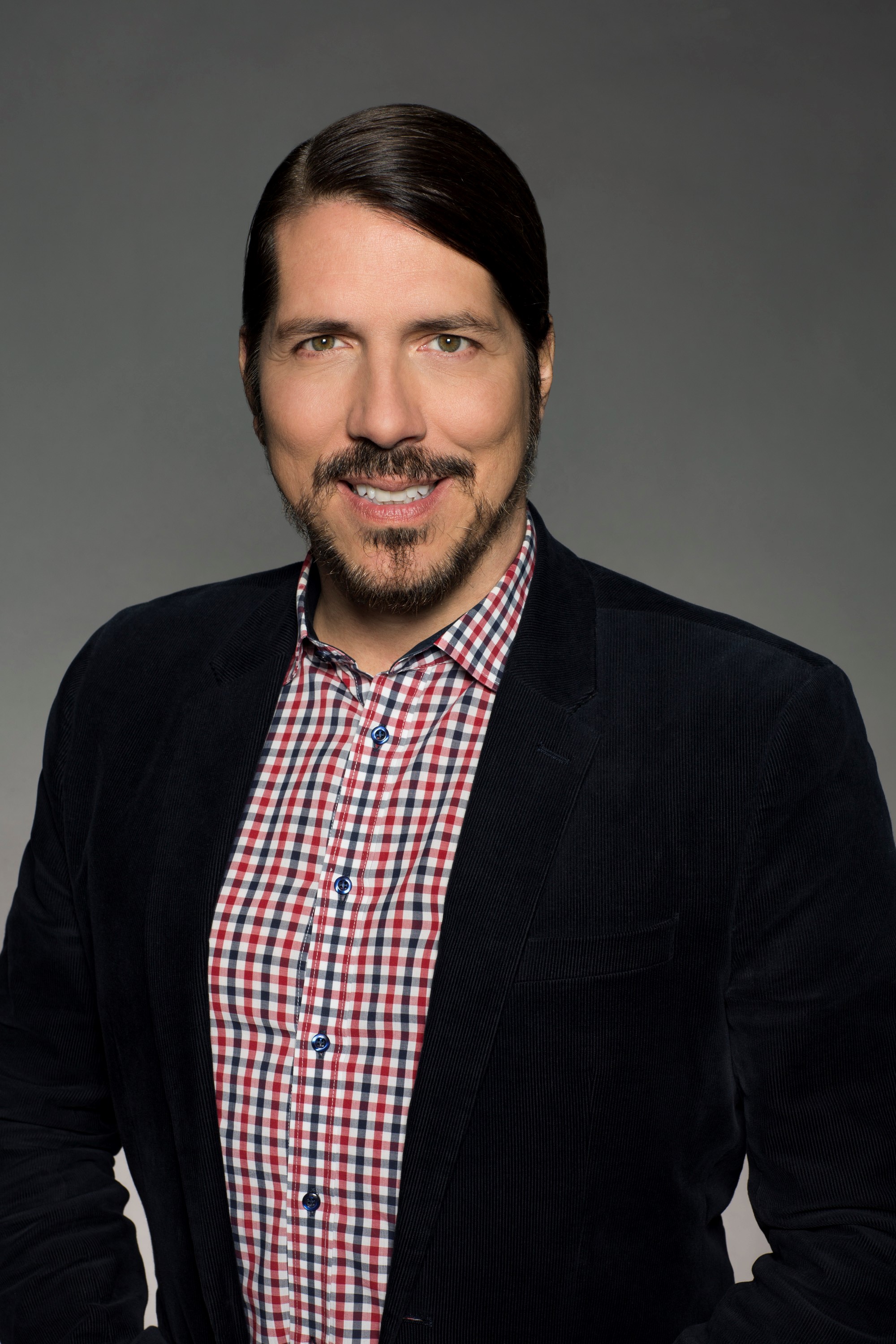 Jesus M. Rodriguez is Vice President, Marketing and Creative, Disney Channel. He leads the team responsible for the development, production and execution of marketing and creative campaigns for the Disney Channel branded linear and digital platforms and the related hit content including “K.C. Undercover,” “Stuck in the Middle,” “Bizaardvark,” “Andi Mack” and the upcoming Disney Channel Original Movie “Descendants 2.” Prior to Disney, Rodriguez was Senior Vice President of Marketing & Creative at the national cable network Fuse Media, a cable network and digital media brand. Rodriguez launched his career with Discovery Networks, Latin America, where he led an international creative team working across three continents. He then moved into the role of Creative Director and Director of Original Productions at Sony Pictures International’s AXN Latin America. Rodriguez was recruited to steer On-Air Marketing at OWN: Oprah Winfrey Network and he then went on to serve as Vice President, Creative Services for BET and Centric. Rodriguez has over a decade of experience as a creator, marketer and filmmaker and has won more than 70 international awards, including Best Director in PROMAX-BDA, Best of Show in PROMAX-BDA Latin America and a Gold Medal in The New York Festivals. A native of Venezuela, Rodriguez holds a Bachelor of Arts degree in Communications and a Master’s degree in Biology.