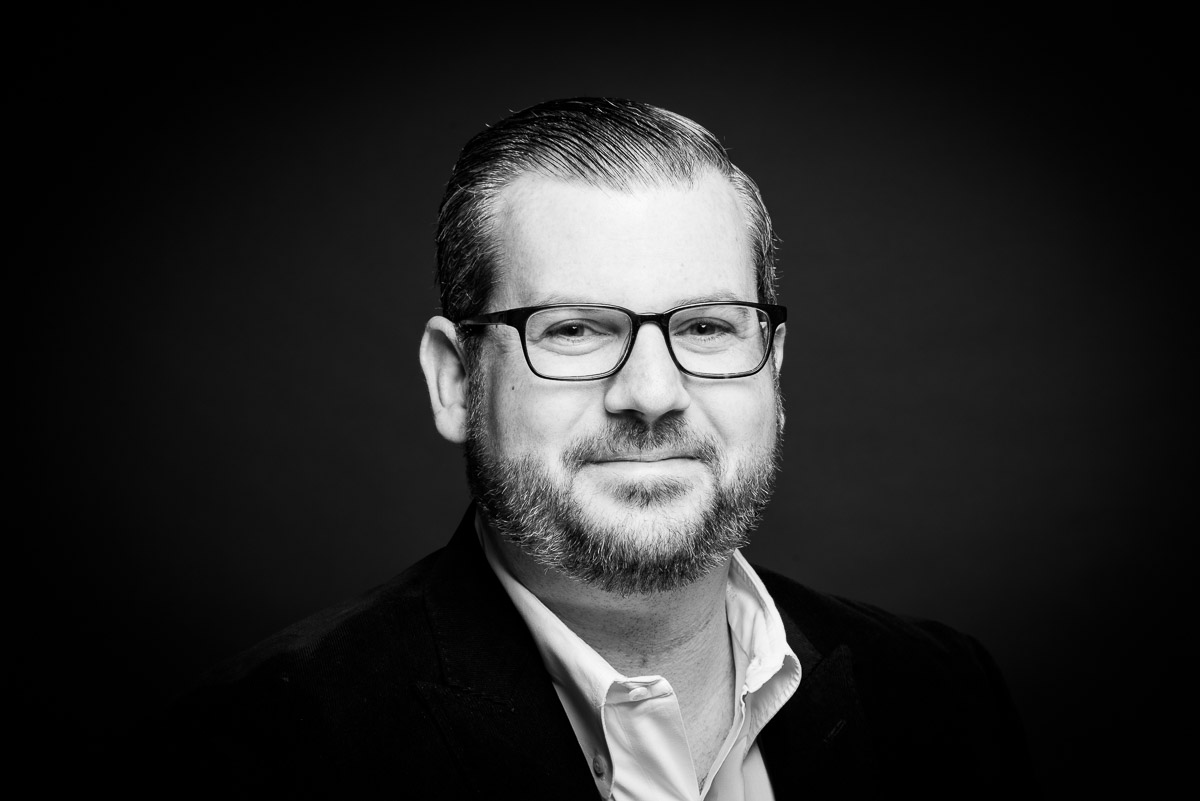 Jesse oversees all Sales and Customer Success functions at Unified. Bringing more than seven years of social media expertise, Jesse has worked with and consulted for some of the biggest brands and agencies in the world on their social media and digital strategies. Prior to Unified, Jesse was a member of the founding team at PageLever, where he oversaw all Sales and Business Development. Ultimately acquired by Unified in 2013, PageLever was an industry leader in Facebook intelligence, building the first ever real-time analytics platform on Facebook, and becoming one of the first members of Facebook’s Preferred Developer Program.