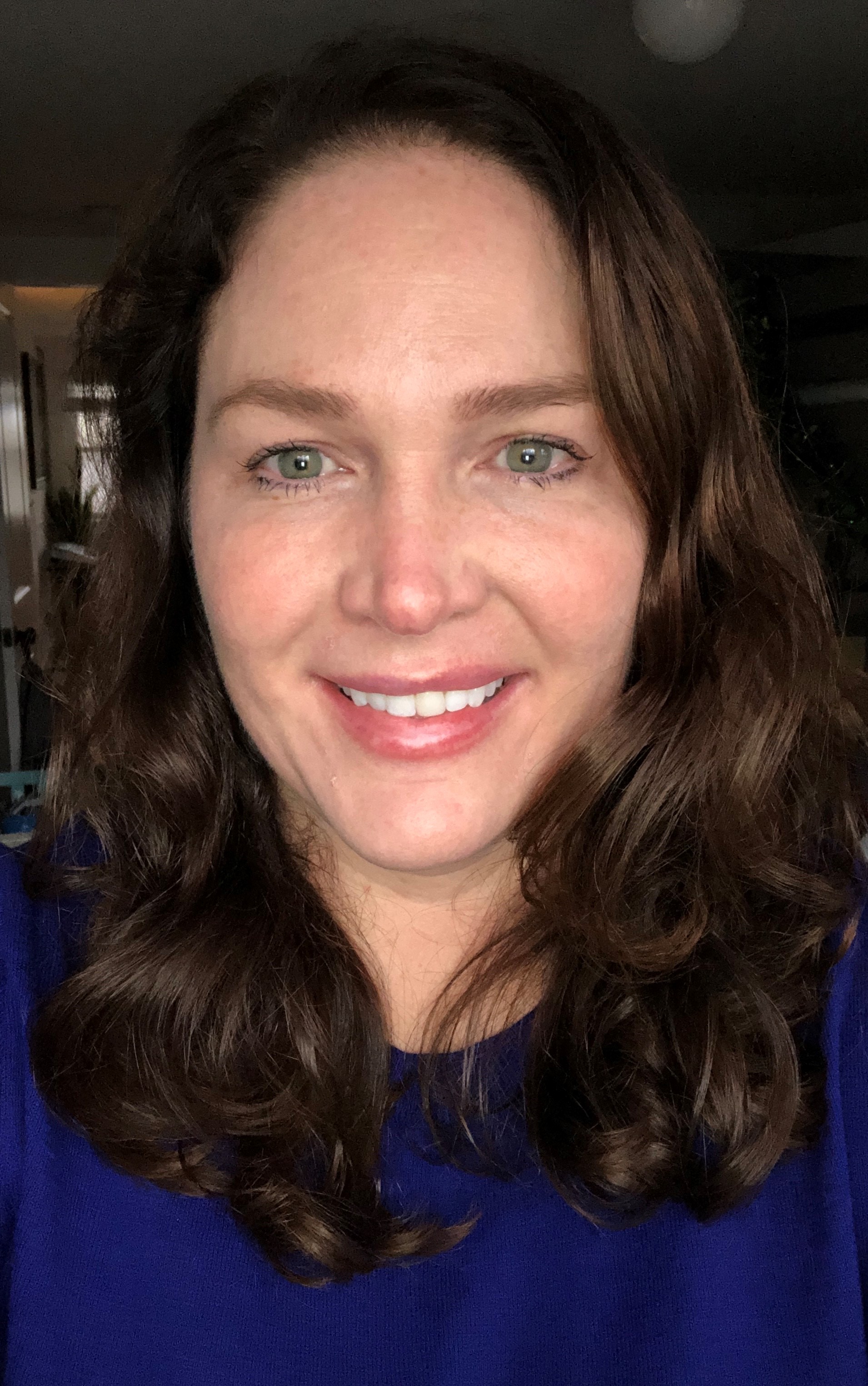 Jen Buckmaster has been crafting innovative ways to connect entertainment and technology at Microsoft for over a decade. As part of the Media and Entertainment Partnerships Team, she leads entertainment strategy for our consumer brand partnerships, as well as music industry and artist relationships. She pioneered Microsoft’s first ever cross-company marketing initiative around the theatrical release of Star Trek Into Darkness; spanning 7 internal business groups, and she continues to help bring compelling storytelling to life with global campaign initiatives like the Surface Pro 4 ad featuring Marvel Studios Executive Producer Victoria Alonso, and the unexpected cross-company partnership with Stranger Thing 3 that brought Windows to the forefront with retro appeal.  She leverages her direct relationships with artists to successfully negotiate song licensing opportunities such as Eric Hutchinson’s Tell The World for the Windows 10 global advertising campaign launch, and hand-selects artists like Childish Gambino, X Ambassadors , deadmau5, and Macklemore & Ryan Lewis to help narrate and score stories around ground-breaking new technology, earning her two Clio Awards.  Additionally, she has a proven track record in the early identification and alignment of up-and-coming artists with Microsoft consumers brands. For instance, the Windows Phone integration in the Fun. We are Young music video long before they were a household name, or more recently the rocket-powered Surface placement in James Bay’s Pink Lemonade music video. Whether it’s lining up tastemaker performances for the company with artists like Dermot Kennedy, Elle King, Devin Dawson, Young the Giant, Alabama Shakes and Allen Stone, or imagining new templates for brand participation with artists like Imagine Dragons’ Dan Reynold’s to raise money for his LOVELOUD Foundation or throwback originals like Jason Mraz’s backstage integration with the Xbox game Lips, she’s meticulous about curating the right experience for both the brand and the artist.  She selects and books mainstream musical performances for the company as well, often drawing unintentional headlines with artists like Maroon 5, Katy Perry, Calvin Harris, Ellie Goulding, Dave Matthews Band, Charlie Puth, Selena Gomez, The Chainsmokers, Miley Cyrus, John Legend, and many more. Buckmaster joined Microsoft in April 2006, after a successful 5 year run at Live Nation as a director in the sponsorship division, focusing on tour marketing and brand partnerships. She managed a selection of sponsored tours including several Jägermeister Music Tours, Nintendo Fusion Tours, sponsors in The Village of the Damned for Ozzfest, and more. Prior to joining Live Nation, Buckmaster worked for GMR Marketing on several music and experiential marketing campaigns for clients such as Church & Dwight, PepsiCo, and Xbox. She started her professional career at local radio in a small city in Wisconsin, dreaming of a career bigger than her imagination had a name for yet. She graduated from the University of Wisconsin-Oshkosh with a degree in Journalism.