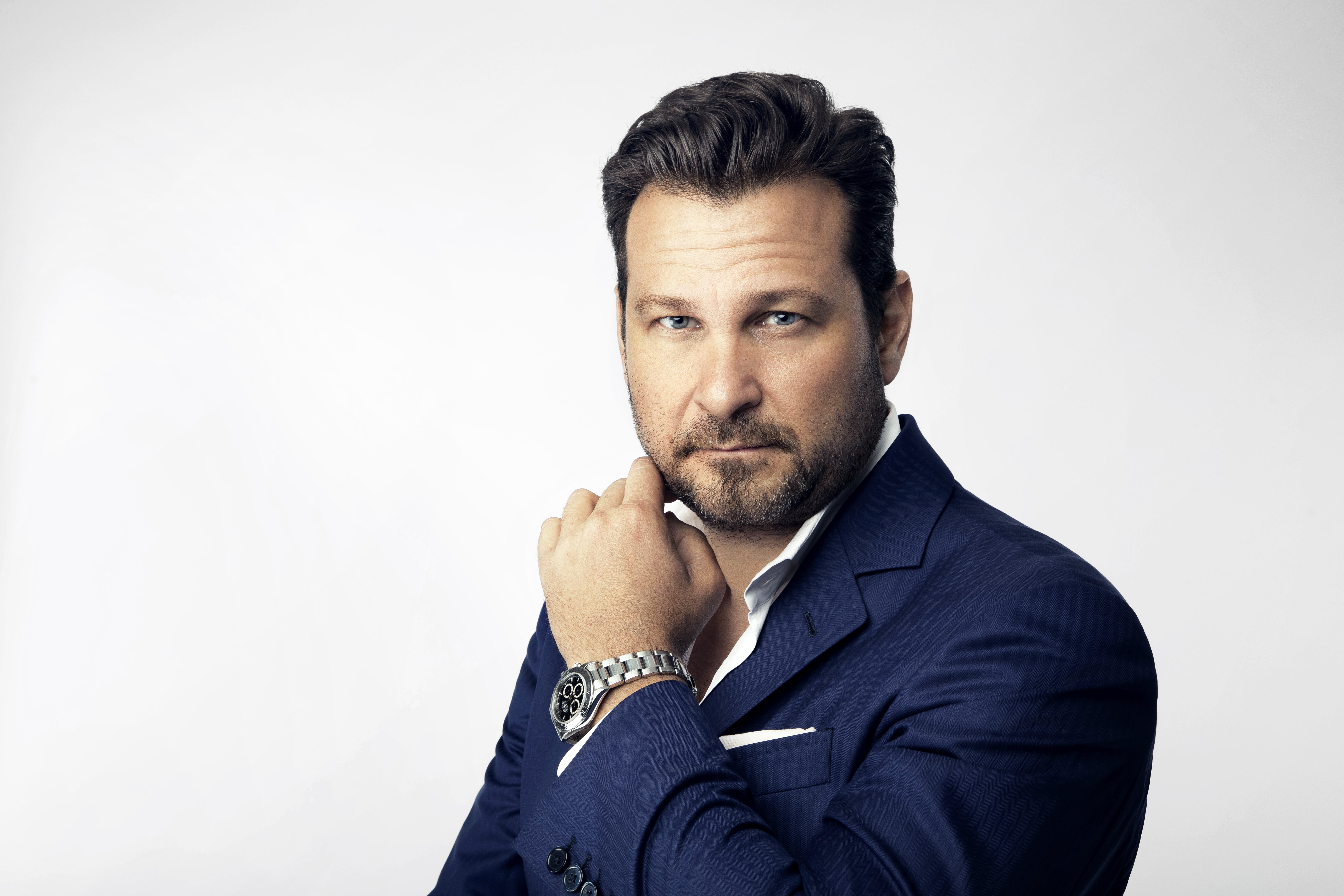 Since the opening of his first hotel, 60 Thompson, Jason Pomeranc has applied his unique vision and innate, cultural sensibility to the development of provocative and cutting edge experiences within the global landscape of lifestyle hotels. Through his selection of world-class collaborators in restaurants, nightlife, art, branding and design, Jason has established himself as the creative force behind multiple burgeoning brands, and a formidable source of innovation in the industry. Over the past decade, Thompson Hotels expanded to twelve hotels nationally and internationally, and ultimately merged in October of 2011 with Joie de Vivre hospitality. With this unique merger, Jason co-created Commune Hotels & Resorts and served as co-chairman, developing and acting as creative director of all of the companies’ new projects. In August of 2013, Jason sold his interests in the Thompson brand and Commune Hotels, reclaiming the original properties within the Thompson collection (60 Thompson, 6 Columbus, Thompson LES and Thompson Beverly Hills) as his own.
Honoring an insatiable commitment to authenticity and innovation, Jason, along with his brothers Michael and Larry Pomeranc, launched his new company, SIXTY Hotels, in August of 2013. SIXTY Hotels is currently comprised of SIXTY SoHo, SIXTY LES, 6 Columbus, SIXTY Beverly Hills and, most recently announced, The Nautilus South Beach, A SIXTY Hotel in Miami Beach, with more properties to come. Prior to his career as a hotelier, Jason Pomeranc joined the Pomeranc Group in 1997, and holds a degree in finance from New York University and a Law Degree from The Benjamin Cordoza School of Law. He previously worked at Rosenberg & Estis, a real estate firm specializing in large-scale urban construction. While there, he managed the acquisition and financing of the new Condé Nast building at 4 Times Square and specialized in loft law, resolving loft-conversion issues for residences and restaurants in the landmarked districts of SoHo and Tribeca.