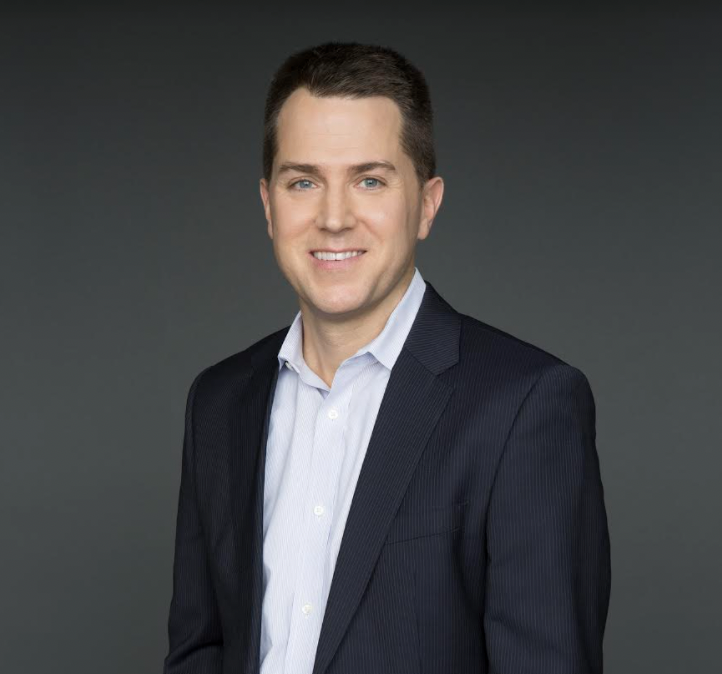 Jason Mulderig is senior vice president, HBO Max and HBO, responsible for the branding, positioning, advertising, prosocial and promotional efforts for the HBO Max
brand and HBO brands. His responsibilities related to HBO Max began in April 2019 and include overseeing the positioning, branding, identity, social media management, and communications development for the new streaming platform.

During his time at HBO, Mulderig has developed and led some of the network’s most successful brand campaigns, including its first global brand campaign, It’s What Connects Us, in 2017 and HBO Go’s Awkward Family Viewing in 2015. He worked on socially minded efforts such as It’s Okay with the goal of destigmatizing mental illness, Because of Her, acknowledging the creative contributions of women in front of and behind the camera, and Scared, featuring Jeffrey Wright of “Westworld.” Most recently,Mulderig led HBO Max’s launch campaign (Where HBO Meets So Much More), assumed brand social responsbilities for all HBO and HBO Max platforms, which currently host over 30 million followers, and developed the interactive, digital HBO Max Orbit experience and HBO Max Recommends skill for Alexa. Mulderig’s team has also worked cross-functionally across the company to support the releases of Warner Bros.’ 2021 slate of films, premiering in theaters and on HBO Max on the same day.

Mulderig joined HBO in 1999 as a marketing assistant in the Affiliate Marketing group, where he held several associate positions before moving to the Consumer Marketing group in 2010 as director, responsible for overseeing the rebranding of Cinemax, along with the launch of original series “Banshee,” “The Knick” and “Outcast.” In 2011, he added product marketing to his responsibilities with the launch of HBO’s first streaming app, HBO GO, and in 2013, he was promoted to vice president, assuming responsibility for the HBO master brand strategy and advertising for all brand communications, including the HBO linear channel and digital products. In 2015, Mulderig oversaw the brand positioning, brand development and advertising campaigns for HBO NOW. He currently oversees the national college ambassador program and promotion of HBO’s licensed theatrical movies.

He is a member of the National Academy of Television Arts &amp; Sciences and is a graduate of CTAM’s Executive Management Program at Harvard Business School.