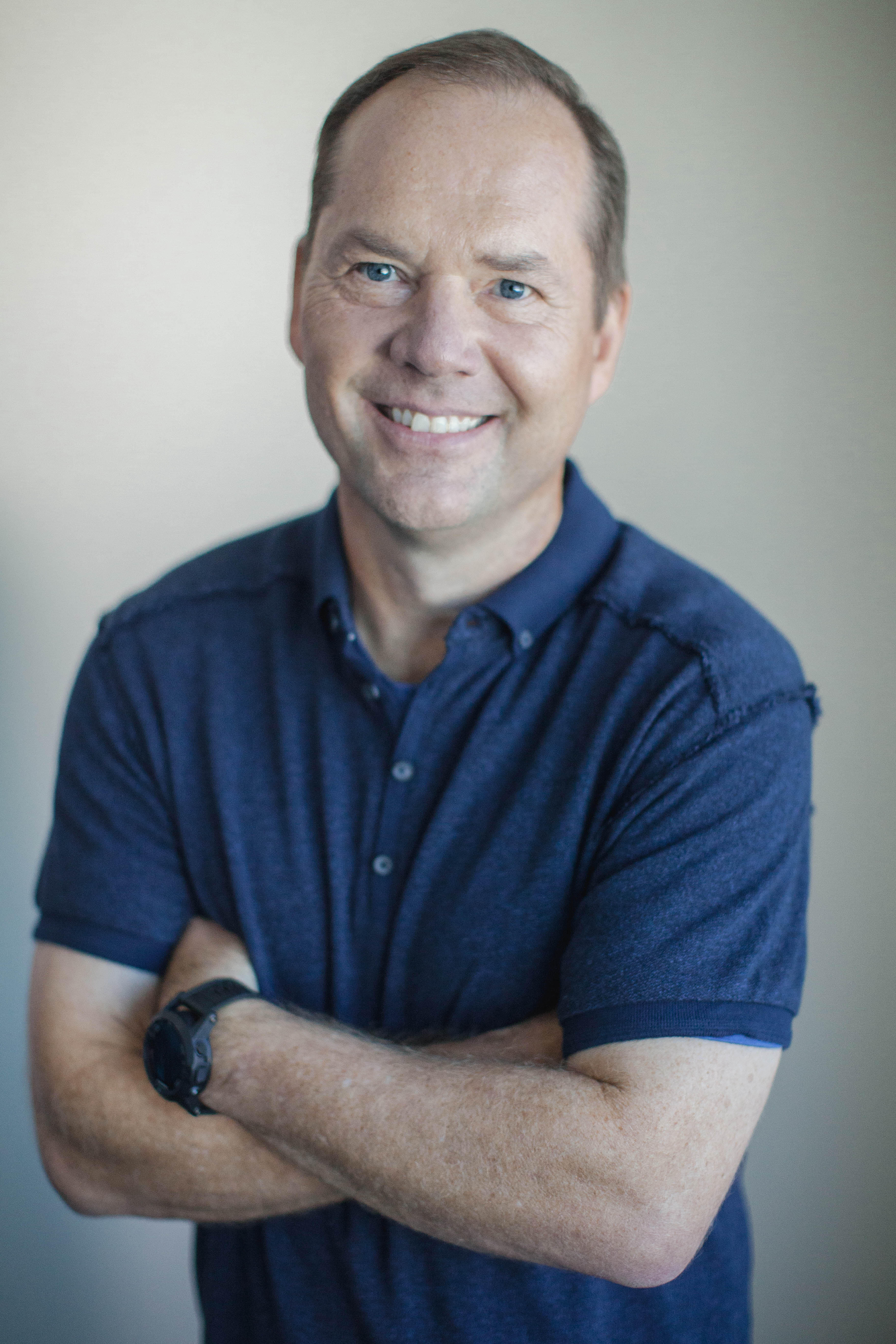 Jason Fairchild is the co-founder of OpenX where he focuses on leveraging his extensive market knowledge and understanding of publisher needs to drive innovation for the company as well as the greater digital advertising industry. In his role, Jason drives OpenX’s global partnership efforts to expand the company’s supply relationships, deliver new products to market and develop innovative brand engagement models to shape the next era of programmatic.

Since OpenX’s inception in 2008, Jason has been instrumental in driving the company’s rapid growth. He has led OpenX through a series of major transactions, including numerous strategic alliances and global partnerships. He was also a key driver behind the launch of OpenX Ad Exchange, the industry’s first Real-Time Bidding marketplace.

Prior to OpenX, Jason was a vice president at GoTo.com/Overture/Yahoo! where he built and led the business development and affiliate team responsible for developing, executing and managing all of the company’s paid search partnerships and global strategic relationships. Jason was instrumental in helping Overture become the largest distributed search network on the Internet, generating more than $1.5 billion in annual revenue.