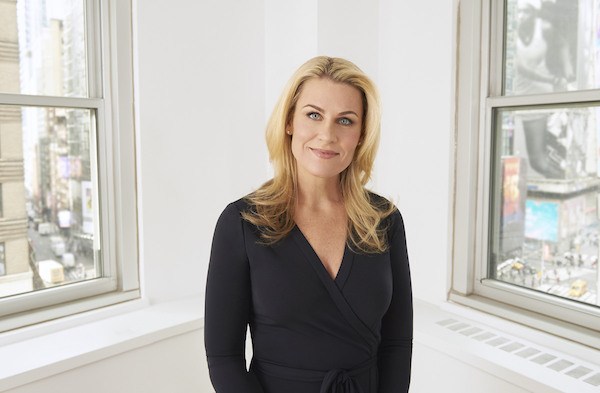 As co-founder of one2one Media, now part of Cadent, Jamie believes in the power of data to drive precision audience-targeting.

Before starting one2one Media, Jamie was a founding member and Managing Partner at MODI Media, GroupM's Advanced Television group. Prior to joining MODI Media, Jamie led the build out of the advertising platform at TouchTunes Interactive Networks, a digital music company. Jamie started her career more than a decade earlier at GroupM’s MEC. As a strategic planner across multiple fast-paced categories—including entertainment, retail, QSR, and consumer electronics—she worked for clients such as LG, Lionsgate, and Pizza Hut.

In 2017, Broadcast & Cable listed Jamie as a Multichannel News Wonder Woman and as a Digital All-Star. In 2018, she was named Media Executive of the Year by GABBCON and a Top Women in Digital by Cynopsis.