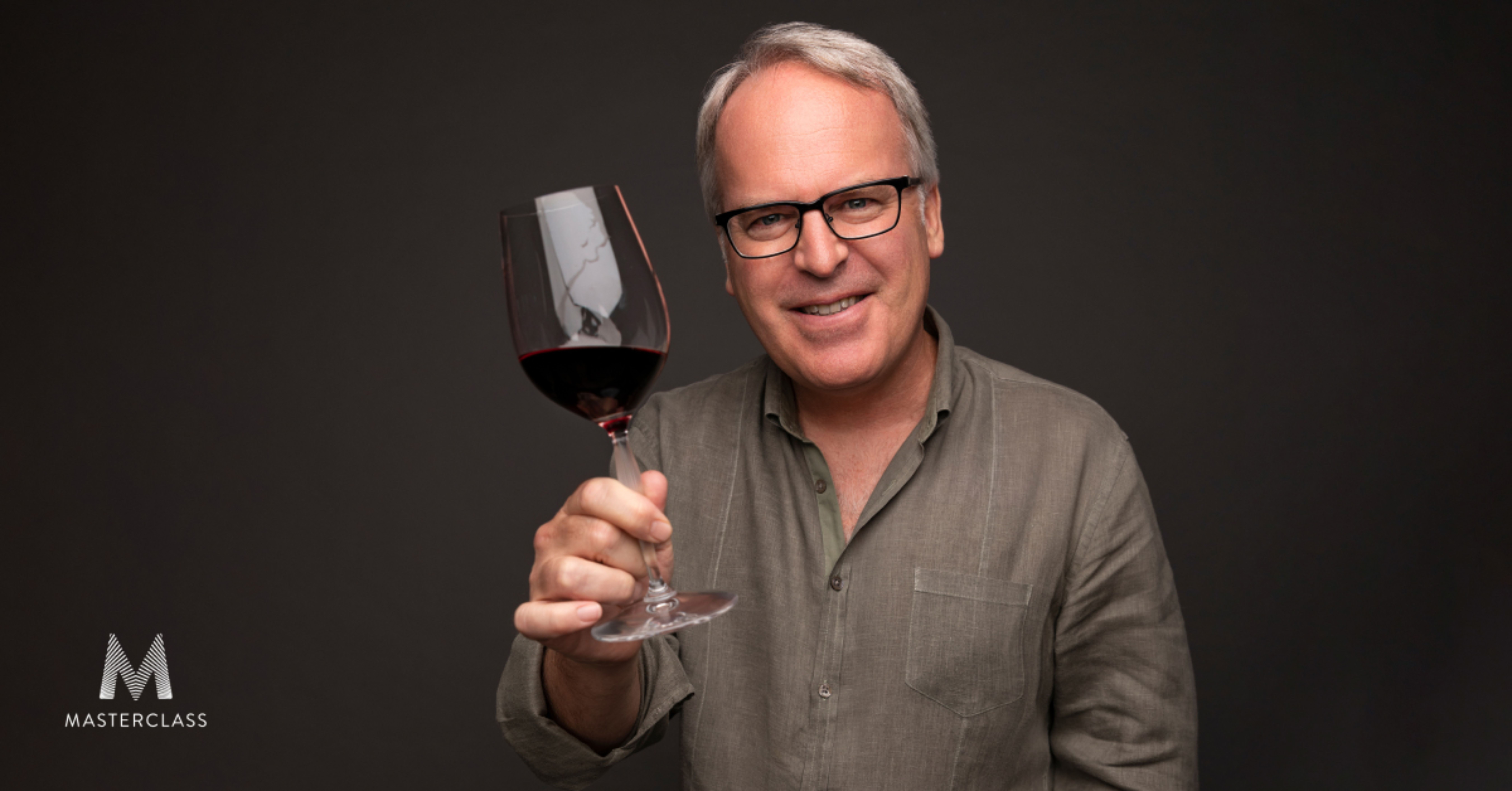 James Suckling, 61, is one of today’s leading wine critics whose reviews are read and respected by wine lovers, serious wine collectors, and the wine trade worldwide. He is CEO/Editor of JameSuckling.com, the wine media platform and events company with offices in Hong Kong.

Since starting his career, Suckling estimates he has tasted close to 225,000 wines. Last year he and his small team of tasters, including Executive Editor Nick Stock from Melbourne, tasted more than 25,000 wines. His website provides more than 120,000 wine ratings at the moment.

JamesSuckling.com currently has more than 600,000 unique visitors to its website per year. About 50% is North American. It has approximately 4 million followers with coverage with its website, social media, newsletters (Chinese, Korean, Thai and English), Prestige magazine in Hong Kong and Thailand, Noblesse magazine in Korea and China, WeChat, and Weibo.

James is also the curator of the wine program on Holland America Line, one of the largest cruise lines in the world with close to 1 million passengers per year. All passengers experience his brand and wine selections on the more than 14 ships HAL operates around the world.

He is now frequently at James Suckling Wine Central, an 82-seat wine bar and restaurant that features more than 400 wines by the glass and 600 wines overall. The food is a mixture of European and Korean. His wife, Marie, is the owner.

JamesSuckling.com also organizes about 20 wine events in each year around the world for 600 to 1,200 participants at each venue. Tastings are held in the following cities: New York, Miami, Los Angeles, San Francisco, Hong Kong, Beijing, Seoul and Bangkok. Events include Great Wines of the World, Great Wines of Andes, Great Wines of Italy, and Bordeaux Confidential. For most of this year, events have become small masterclasses in Hong Kong over long periods for 500 to 1000 people in total.

It all began in 1981 when Suckling responded to an ad in the Los Angeles Times where the fledgling American magazine Wine Spectator was looking for an assistant editor. He was hired, and four years later, Suckling moved to Paris to establish Wine Spectator’s European bureau, which put him in the center of European wine production and cemented his relationships with a variety of vintners, as well as contributed to his expanding knowledge of wines throughout the continent. He still lives near Florence, Italy, part of the year, as well as in Hong Kong and Napa Valley.

In total, Suckling spent nearly 30 years as Senior Editor and European Bureau Chief of The Wine Spectator, and as European Editor of Cigar Aficionado. On his departure from the magazines, Forbes called the Los Angeles-born writer “one of the world’s most powerful wine critics.”

Shortly after in late 2010, Suckling launched JamesSuckling.com, a site that evolved from him seeing a need for wine to be communicated in a more modern way. The crux of the site are his tasting notes, and James and his team of critics rate everything with the 100-point scale. The site also offers subscribers high-definition video content from wineries around the world, with a focus on Italy, Bordeaux, Spain, Chile, Argentina, Napa Valley, Australia and New Zealand as well as Napa Valley. The site attracts viewers from over 110 countries, with the largest audiences in North America, China, Brazil, Hong Kong, Thailand, the United Kingdom, Australia, Italy, and France.

Though most of his time is spent working for his own website, Suckling also promotes and creates pieces for Lalique, the famous French crystal manufacturer. His Lalique 100 points Collection by James Suckling features eight different glasses as well as three decanters and emphasizes "functionality and beauty." His most popular glass in the line is the 100-points universal glass, which can be used for all wines: red, white or rosé. He has also designed a wine briefcase with the fashion house Salvatore Ferragamo that holds four of his universal glasses.

James is also a highly regarded public speaker. For example, he was the featured wine expert for Wine Day in China with Tmall (Alibaba) on September 2017 and 2016, which attracted more than 100 million participants. He spoke in the Great Hall of the People in Beijing in January 2018 as the keynote speaker on his experience with Chinese wine in front of 800 wine distributors and for the 40th anniversary of Great Wall winery.

He also is a highly respected instructor for Masterclass.com. His program on “Wine Appreciation” has attracted more than 20,000 subscribers while his trailer has more than 4 million views on YouTube

In 2017, James received a knighthood from the Italian government - Cavaliere dell’Ordine della Stella d’Italia – for his decades long coverage of Italian Wines. He also received in January 2018 an honorary citizenship from the town of Montalcino for his almost four decades of writing about and rating Brunello di Montalcino.

Suckling is the father of two children, Jack and Isabel Suckling. As a British choirgirl, Isabel signed a record contract with Decca in 2010 at age 12, making her one of the youngest classical recording artist to date. In 2012, she released a single on Robin Gibb’s classical album “Titanic Requiem,” and she has also performed at her father’s wine events. Jack, 25, is part-time taster for JamesSuckling.com when he is not living in Bangkok. Suckling is married to Marie Kim-Suckling, a former Hong Kong-based wine merchant originally from Seoul who also works as vice president of JamesSuckling.com