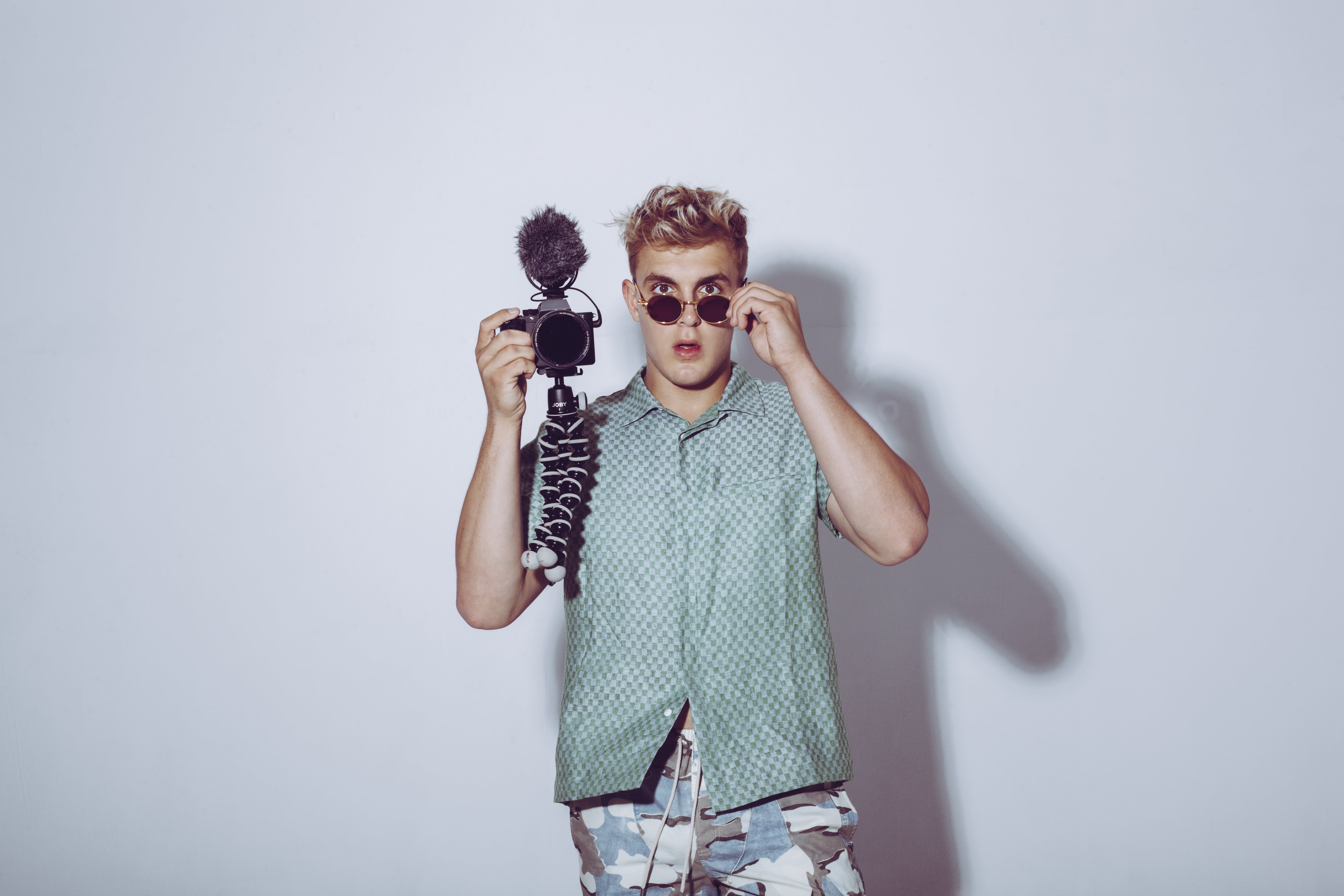 Jake Paul quickly catapulted to fame with comedic vine videos that garnered billions of views across the world. More than just a “digital celebrity,” Jake is an entrepreneur, author, actor and content creator that has a fan base of over 30 million followers across social media platforms. He currently has the fastest growing channel on YouTube averaging over 400 million views and 1 million new subscribers per month. Jake was among the first digital stars to successfully transition into acting, starring in the first YouTube Red film in 2015 and becoming the first influencer to be cast as a series regular on a cable TV show in 2016. Jake recently released his first single “It’s Everyday Bro” which soared to #2 on the top international iTunes charts and also made 4 Billboard music charts as well. Jake currently serves as the CEO of the social media conglomerate Team 10, which he founded in 2016.