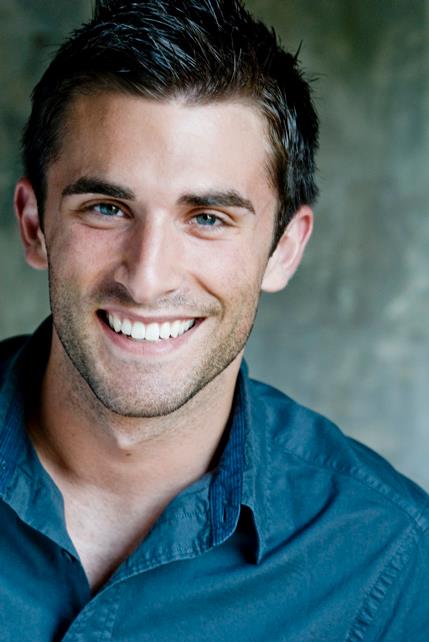 Jake Crumbine is the Head of Global Influence at Impossible Foods, where he leads the Influence Team which oversees VIP/celebrity relations, influencer engagement, and the loyalty program.

Jake joined Impossible™ in 2016 where he led and built sales from the ground up for the company’s first product launch; The Impossible™ Burger.

Prior to Impossible Foods, Jake worked in feature film development at Universal Studios and as a tv Producer at Vice.

Jake received his BA from Dartmouth. He currently resides in San Francisco.