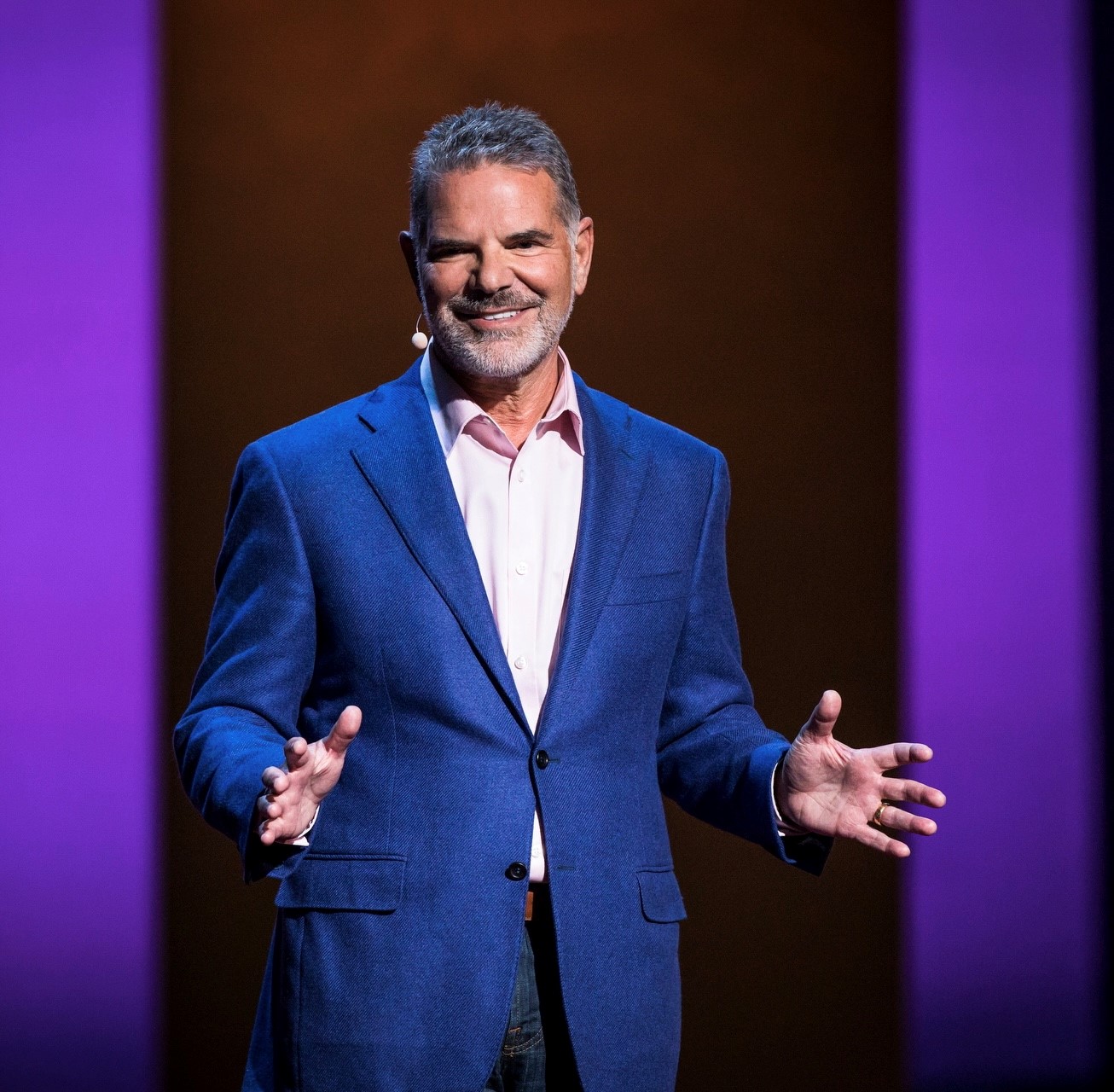 Jack Myers is a media ecologist and founder of MediaVillage, the media and advertising community’s leading resource for market intelligence, education, business connections and talent development. Over more than forty years Jack has influenced the decisions of hundreds of global, national and regional media, marketing, advertising and entertainment companies and organizations. More than 150 companies, organizations and industry leaders are members of MediaVillage.

Jack has founded three organizations focused on professional advancement: AdvancingDiversity.org, WomenAdvancing.org and 1stFive.org. He’s Chairman-Emeritus of the IRTS Foundation, a trustee of She Runs It (formerly AWNY), founder of Newhouse 44, and longtime board member of John A. Reisenbach Foundation and TD Foundation. He and his wife, Ronda Carnegie, co-founded the Jacaronda Foundation, a non-profit organization that provides college loan relief grants to economically challenged young people in media and advertising professions.

Jack may be the only person in the history of the industry to hold executive roles in local, national and international media; broadcast and cable television; radio; out-of-home; print; digital media; TV producing and direct marketing. After serving in leadership roles at Metromedia Outdoor, ABC-Radio, CBS-TV and UTV Cable, Jack launched The Myers Report, which for more than three decades has been a go-to innovation partner for more than 200 companies across the marketing and media ecosystem and the industry leader in forecasting the impact of technological advances on culture, marketing, media and entertainment. In 2015, after a decade of development, he launched MediaVillage, now the industry’s most influential platform for thought leadership and a global advocate for the role and value of media to society, culture and business. Combining The Myers Report, MediaVillage Knowledge Exchange online education center, TV/Video Download and AdvancingDiversity.org, MediaVillage empowers its network of member companies to confidently implement and amplify go-to-market B2B strategies that respond to changing market needs, engage their teams and clients in collaborative learning, build innovative partnerships, upskill and reskill talent, communicate their value proposition and measurably grow their brands and profits.

Jack has served in advisory board roles with the S.I. Newhouse School of Communications at Syracuse University and Steinhart School of Culture, Education and Human Development at New York University. He majored in Communications at Newhouse and has a Masters Degree in Education and Media Ecology from NYU, where he has also served as an adjunct professor of advanced media.

In his spare time, Jack writes and produces, having authored five books on cultural transformation and produced several TV documentaries for which he’s been honored with two International Book Awards, the George Foster Peabody Award, and Academy and Emmy Award nominations for Best Documentary Feature. Jack’s ground-breaking research on the first post-Internet generation (Gen Z) led to his two best-selling books on shifting gender norms and to his founding of the Advancing Diversity Hall of Honors.

Jack is recognized as a leading expert on the cultural and economic impact of technology advances on media and marketing. His 1993 book Adbashing: Surviving the Attacks on Advertising was a clarion call to the industry to beware of the headwinds that are now buffeting all of business and culture.