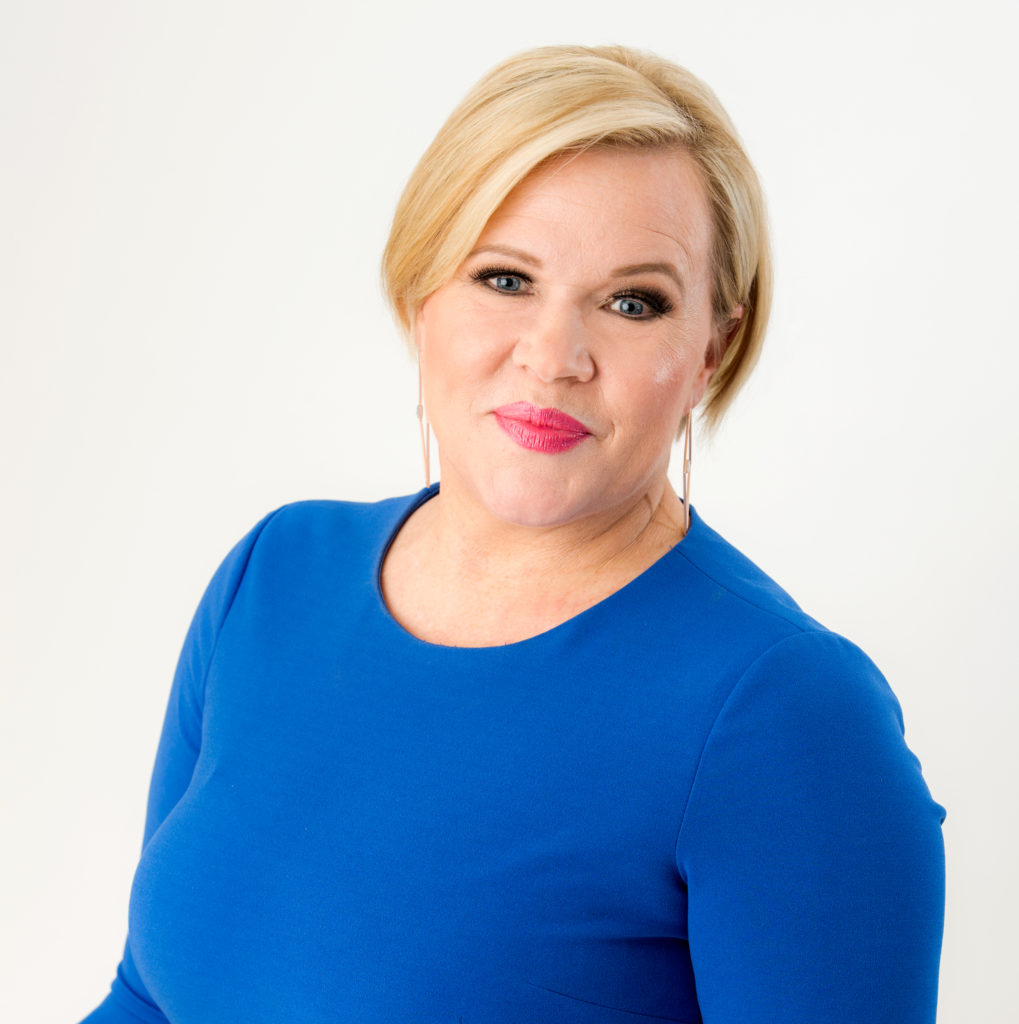 Rowe has also provided play-by-play for women’s college basketball and women’s college volleyball for Fox Sports from 1993-2003. She was one of four play-by-play announcers on ESPN’s coverage of the 1998 Women’s World Cup, and has hosted ESPN’s coverage of the Running of the Bulls.  She was also the analyst for the WNBA’s Utah Starzz until the franchise moved to San Antonio. Rowe served as the play-by-play voice for BYU women’s basketball, volleyball and gymnastics from 1993-2009 and as a BYU and Air Force football sideline reporter for the Blue and White Sports Network from 1993-97.

She graduated from the University of Utah with a broadcast journalism degree. While at Utah, Rowe was a sportswriter for the Daily Utah Chronicle and the Davis County Clipper, and anchored the campus TV station news.

Emmy-nominated Rowe is a producer and writer of documentaries and features that have aired on KBYU TV, ESPN and FOX 13 TV in Salt Lake City.