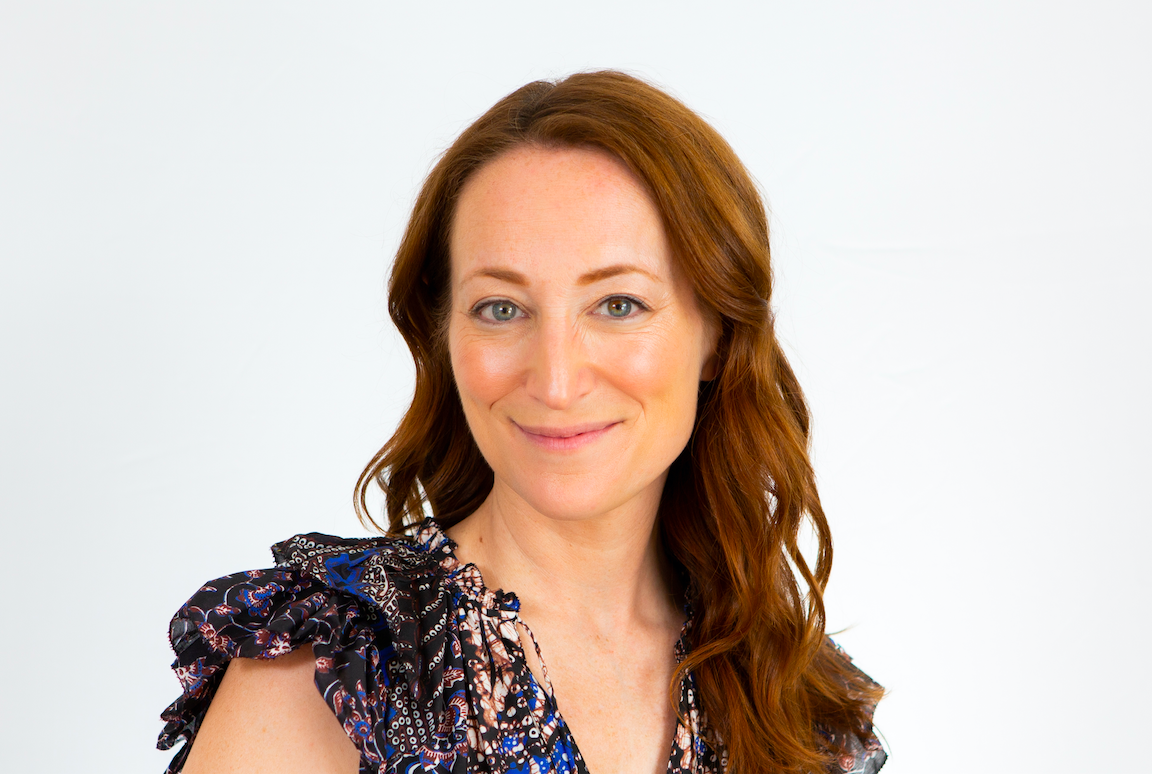 Hayley Romer is the Publisher and Chief Revenue Officer of The Atlantic. In this role, she leads the company’s global commercial efforts and is responsible for the revenue generating and brand marketing teams, strategies and initiatives. Hayley has been a key leader in the transformation of one of the country’s most important publications, The Atlantic, by pioneering new revenue streams within the media industry and driving six consecutive years of record sales and profits for the brand. Through Hayley’s work, The Atlantic has become known for its award-winning branded-content studio, Atlantic Re:think, as well as The Atlantic’s creative consultancy division, Atlantic57.

Prior to joining The Atlantic in May 2012, Hayley spent five years at the Condé Nast Media Group, overseeing sales and marketing teams across publications such as The New Yorker, Vanity Fair and Wired. Before joining Condé Nast in 2007, Hayley spent seven years at Forbes Media.

In 2016, Hayley was named to Ad Age’s 40 Under 40 list for her progressive work in her nearly 20 years in media. Hayley was also named Folio’s Top Women in Media in 2018. Hayley is a frequent speaker at global conferences such as the World Economic Forum where she hosts conventions on everything from diversity, equity and inclusion to the importance of independent journalism in democracy.

Hayley is a member of the COLE Advisory Board at FUQUA at Duke and sits on the Executive Committee of the board of The Ad Council, a non-profit leading producer of public service advertisements in the United States. Hayley also sits on the family council committee of the New York Cares board. NY Cares is New York’s largest non-profit organization focused on volunteer management.

Hayley is adept at driving cultures where people thrive. Hayley’s belief that human connection and understanding drive business ambition toward real growth has been the catalyst for the results demonstrated throughout her career.