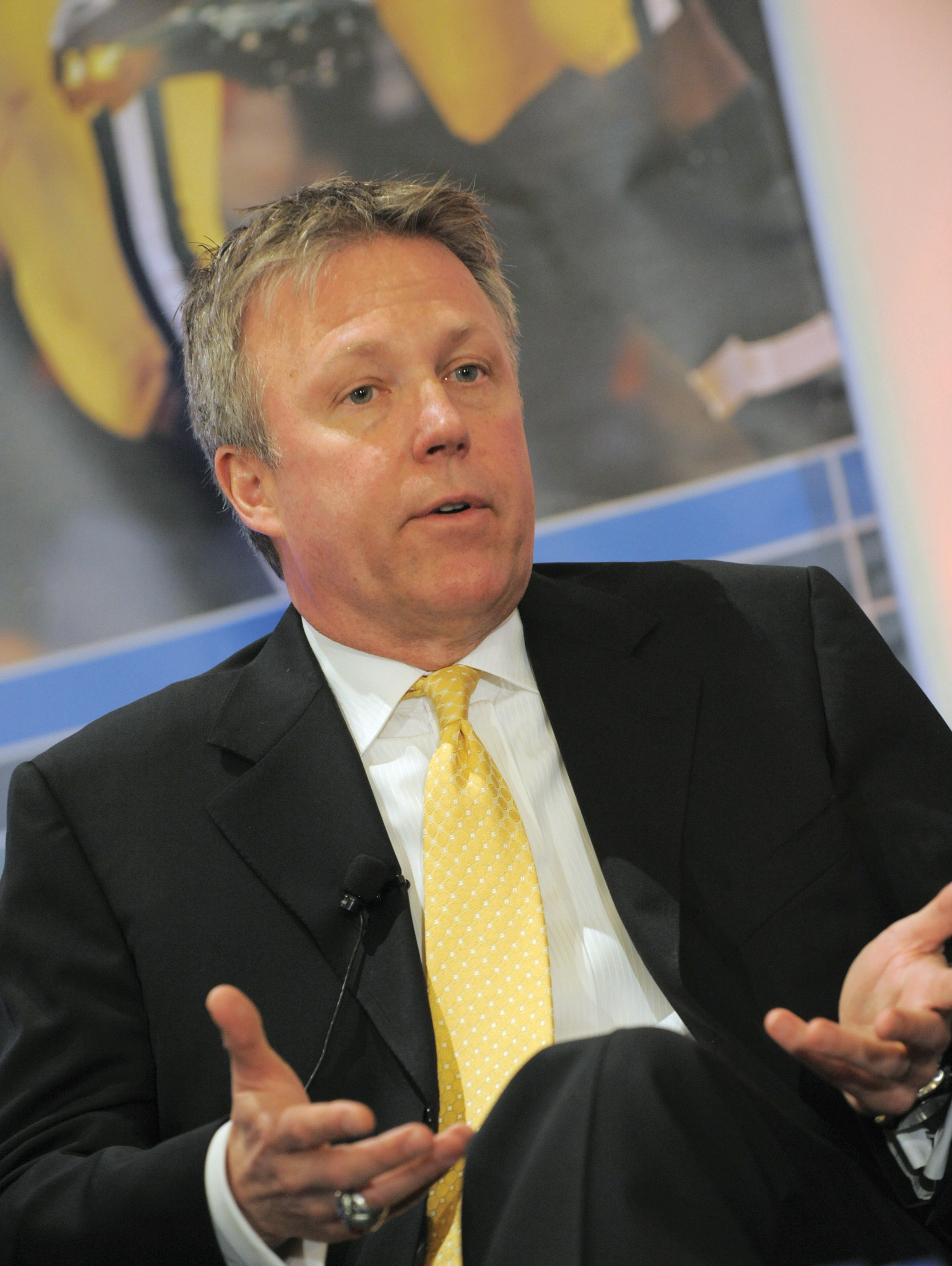 Greg Via has been the Global Vice – Sports & Esports, The Gillette Company since 2007. He is responsible for the Gillette’s involvement in the global sports market place. Currently he manages the global partnership with The Champions League and Raheem Sterling.

He is also a member of the team that launched Gillette into Esports, with partnerships with ESL, Twitch, TSM and Boston Uprising.

Greg also works with the Gillette North American leadership to leverage Gillette’s involvement with the NFL, Gillette Stadium and eSports.   He is also a member of the P&G Olympic core team that works to activate P&G and its family of brands on a Global Olympic platform.