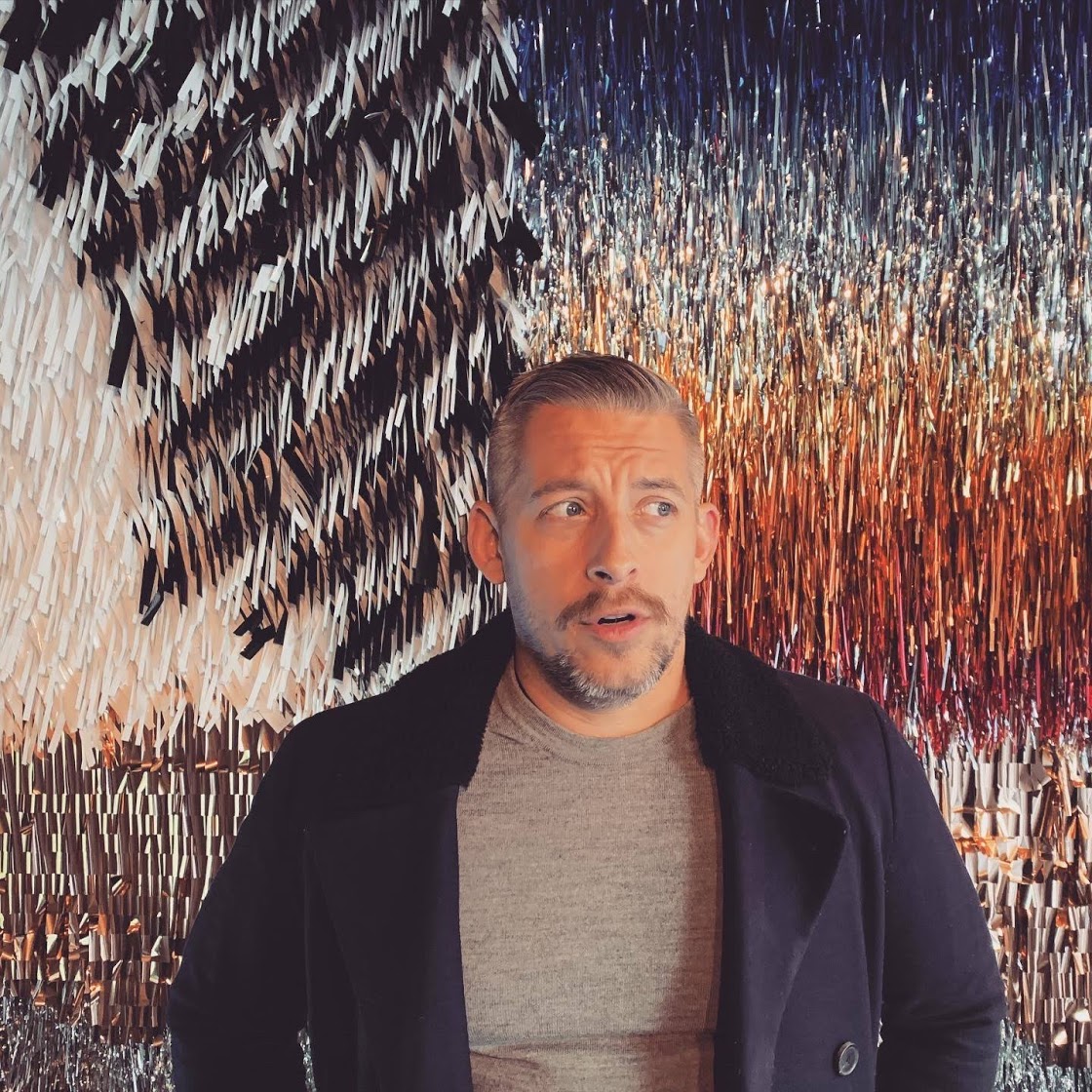 ‍Graham Nolan is an Austin-based freelance PR and communications consultant, empowered by 20 years of experience advancing meaningful brand conversations. His work is characterized by human storytelling and partnerships that help companies develop a standout identity and business culture to fuel product and growth. As a co-founder of Do the WeRQ, he helps tell the movement's story and connect the community to partners who embrace the value of LGBTQIA+ ideas. The mission is simple: increase queer creativity, representation and share of voice in the advertising industry.

He joined world famous advertising agency Grey in 2017, supporting the Famously Effective agency in its efforts to make its own company, well… famously effective. Prior, he performed a similar role at brand experience agency Momentum Worldwide, where he worked for five years and helped the agency achieve some notable landmarks. Before all that he spent over a decade in corporate communications with Starcom MediaVest Group. Graham’s arsenal of talents extends to that of a stand-up comedian, writer and storyteller. He has spoken on LGBT culture and media behaviors at both SXSW and New York Comic Con.