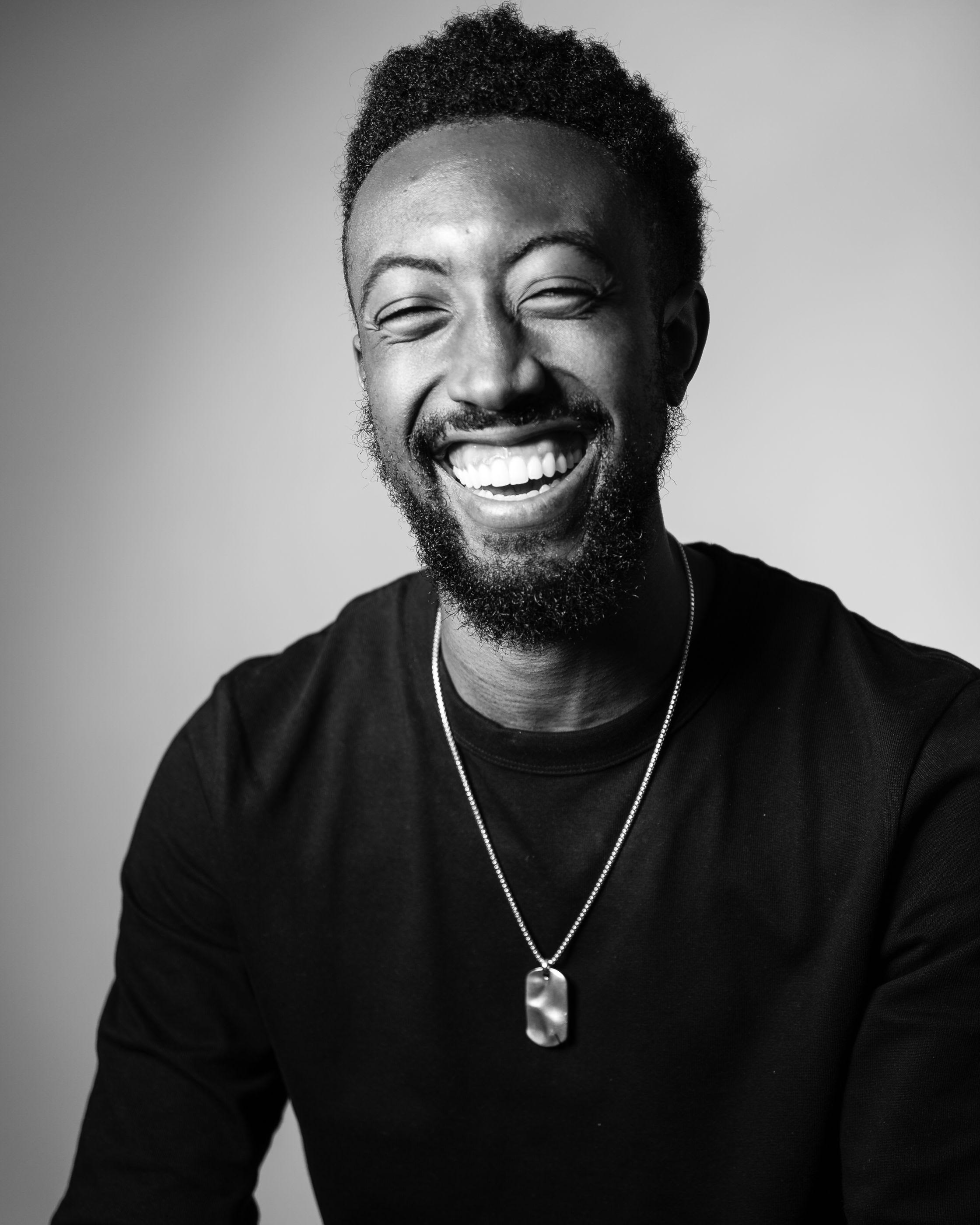 Geoff McHenry is a Strategy Director at Wieden+Kennedy where he leads strategy for the Sprite, vitaminwater, and Jordan Brand accounts.

Before Wieden, Geoff spent over 6 years at former record exec Steve Stoute’s agency Translation where he created award winning work for the NFL, developed State Farm’s strategic positioning for the NBA, and helped win the NBA pitch for the agency.

Of his accomplishments at Wieden, Geoff is most proud of his work with Sprite where he has led the charge for the brand to use it’s platform, resources, and network to elevate the voices of young creators. Through art, fashion, and music Geoff has helped pave the way for up and coming talent to do everything from star in a campaign commercial to design a merch and apparel line for one of Sprite’s new flavor launches.

In his spare time, Geoff is a writer, podcaster, playlist guru, and Black Culture Enthusiast. You can often catch him cheering on one of his Bay Area sports teams, saddling up with a good book, or deeply researching a topic to learn just enough to participate in an intellectual debate.