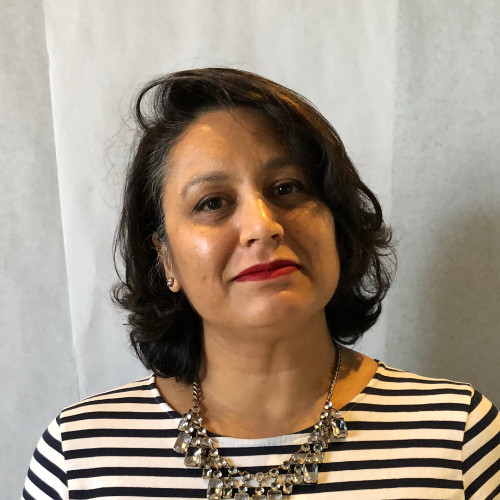 Gayatri brings more than twenty years of experience working with top brands and agencies (as an alum of both Publicis and WPP) to her role as Chief Evangelist at LiveRamp. She also serves as an Adjunct Professor of digital strategy at Georgetown University. She most recently served as the Chief Digital Officer at Infogroup Media and the COO of Catalist, a big data/voter file and political technology company. Recent projects include: architecting the email strategy and design program for Pfizer, leading the digital media strategy and analysis for T-Mobile, developing one of the first mobile and AR apps for Chevrolet, social media outreach and engagement for Cadillac, and designing a B2B customer acquisition methodology for American Express. She’s led digital product development and launched agencies, and her career has spanned the public, private and nonprofit sectors, including a stint in 2005 as the Special Assistant the Chairman of the Securities and Exchange Commission.

She earned her MBA from the Yale School of Management where she was an Olin Research Fellow. She holds a B.A. in Political Science from the University of California, Berkeley where she was an ASUC Senator and inducted as a member in the Prytanean Society and the Order of the Golden Bear. Gayatri has proudly served as the Washington, DC Little League Commissioner since 2013.