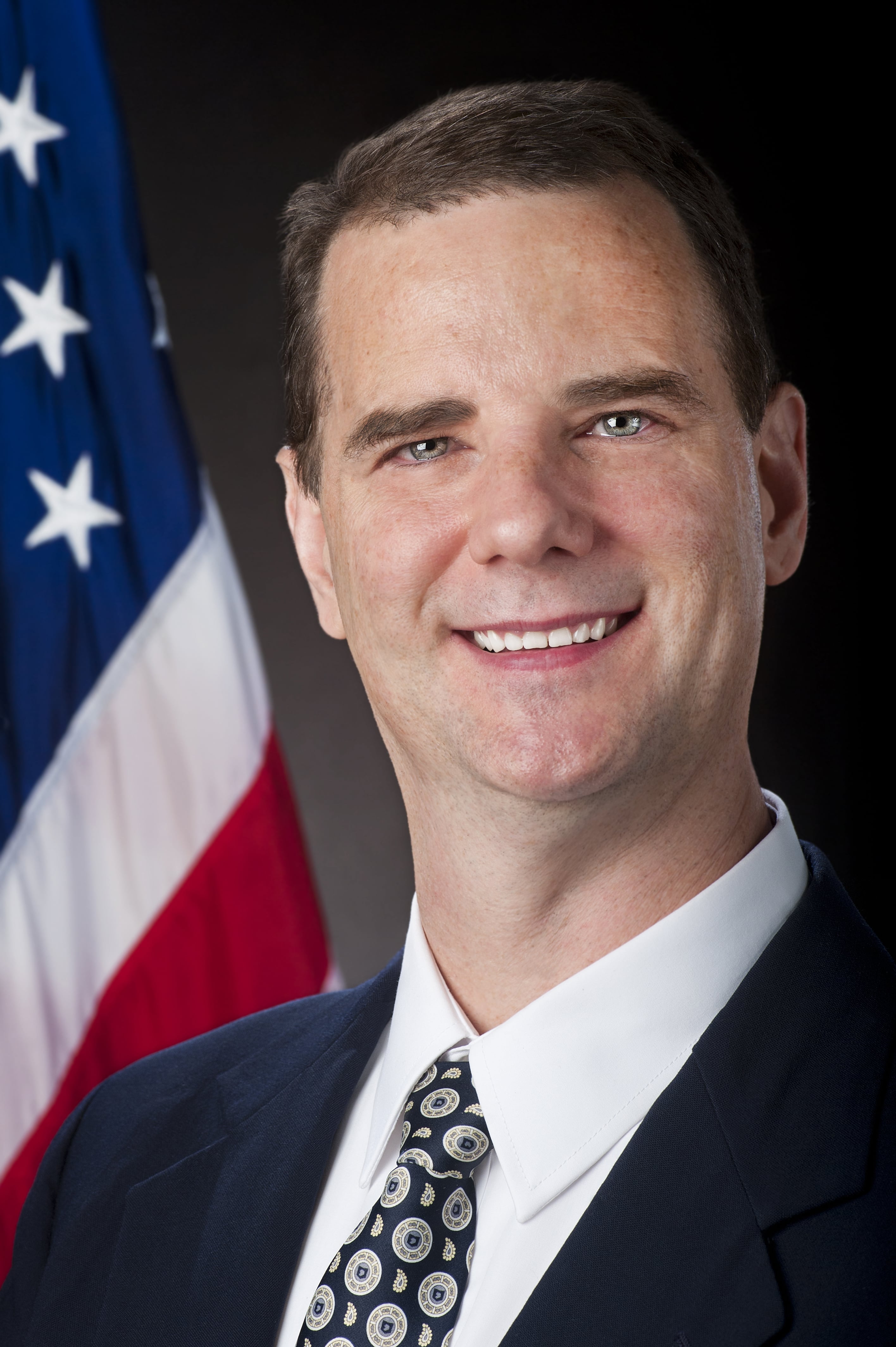 Senior Technologist at Centers for Disease Control and Prevention (CDC)

Fred Smith currently serves as Team Lead for the Technology Team and Digital Metrics Lead in the Digital Media Branch in the Office of the Associate Director for Communication for the US Centers for Disease Control and Prevention (CDC) in Atlanta, GA. His professional background spans various capacities throughout the governmental, private, nonprofit and academic sectors. He has led multiple student exchange groups to the Soviet Union and continued to work in student exchange programs in Russia and the New Independent States. Mr. Smith has taught Russian at the University of Kentucky and worked in the Kazakh-American Studies Center. After that, he spent three years with the Eurasia Foundation in Uzbekistan, Kazakhstan and the countries in Central Asia where he developed and managed the offices for 5 countries and awarded over $3 million in grants for economic and democratic reform projects. His duties included overseeing program outreach and marketing as well as running national advertising campaigns in multiple countries.