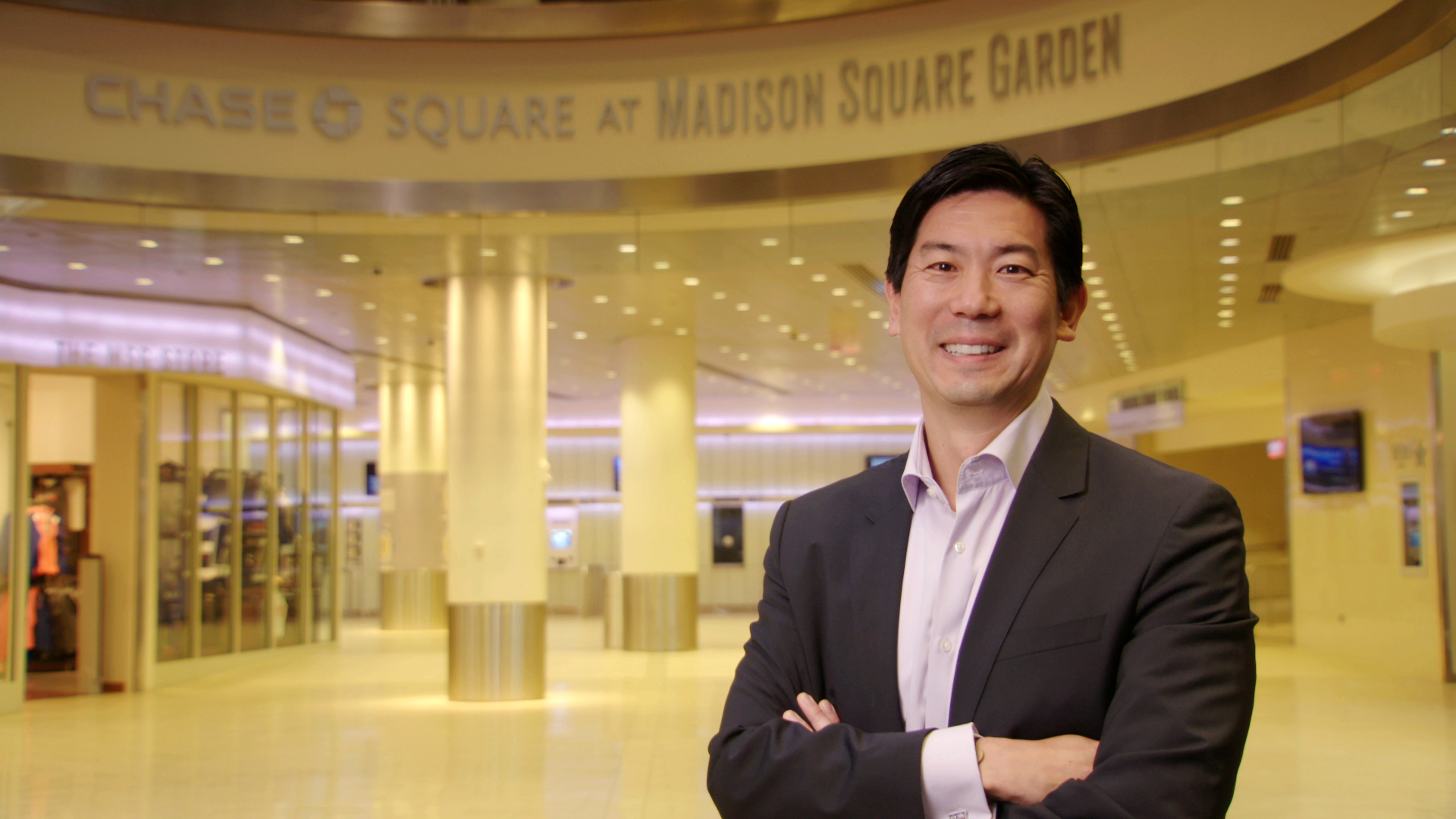 Frank joined the Sports and Entertainment team at JP Morgan Chase in October 2011.  The group was created to work cross firm aligning the Chase brand with sports, entertainment and culturally relevant properties that reflect the passion of customers. The team maintains a particular focus on the business outcomes of sponsorship and integrating various lines of business as appropriate for each relationship. JPMorgan Chase was named Sponsor of the Year in 2017 by the Sports Business Journal.

‍
Prior to joining JPMC, Frank was Vice President of Marketing Partnerships at the National Basketball Association managing development and relationships with national brands including Nike, HP, Cisco, Taco Bell, Southwest Airlines and others in addition to overseeing the League’s partnership strategy and sales of the US National Team program in lead up to the 2008 Beijing Olympics.

‍
He has also served as the Vice President at Momentum Worldwide working as agency partner for American Express and Verizon Wireless and 9 years with the National Hockey League in the International Business Development Group.

‍
Frank graduated from Colgate University, currently lives in Manhattan with his wife and two daughters while plotting a life teaching surfing in Hawaii and running a ramen truck.