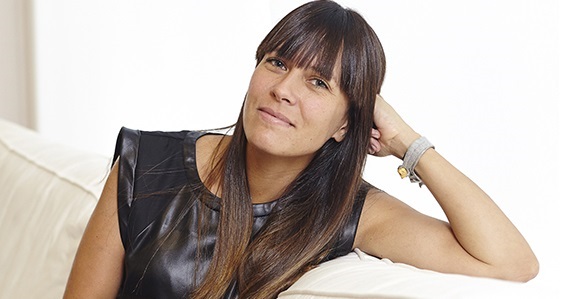 Fernanda Romano started her life in advertising at Carillo Pastore Euro RSCG in São Paulo and worked for several internet companies before joining DM9DDB early in 2002. She oversaw a team that included creative and production with the main task of driving creative integration between all mediums for the agency's clients.
She joined Lowe New York as Executive Creative Director in December 2005 and, in 2007, she moved on to Lowe Madrid, AKA Lola, to be Global Creative Director. She then joined JWT London in 2008 to be Global Executive Creative Director on Nokia. At JWT, Fernanda also worked on Kellog’s, Nestlé, De Beers and Cadbury (Trident and Halls).
In 2009, Fernanda joined Euro RSCG Worldwide to be the Global Creative Director on Digital and Experiential Campaigns and has worked on clients such as AkzoNobel (Dulux paints), Reckitt Benckiser and Kraft among others.
Between 2012 and 2015, Fernanda held the Chief Creative job at Naked - afterwards Lá Na Vila - in Brasil and also founded Malagueta, an innovation and strategy company which also incubates and accelerates start-ups.
In over ten years of marketing and advertising, she has accumulated a lot of experience in several product categories and won several awards, including a Cannes Lion Cyber Grand Prix in the same year as her then agency, DM9DDB, was named Cyber Agency of the Year. The film made for the Let’s Colour campaign for AkzoNobel (Dulux) was one of 2011 TED’s Ads worth spreading and the campaign won a silver in the One Show 2011 and three lions in Cannes 2011, one of which a bronze for digitally-led integrated campaign.
She was named one of AdAge's 100 most influential women in advertising in 2012. She also served on the board of Instituto Aliança Futuro da Criança, an NGO focused on generating human and financial resources for education of children and youth in Brasil.