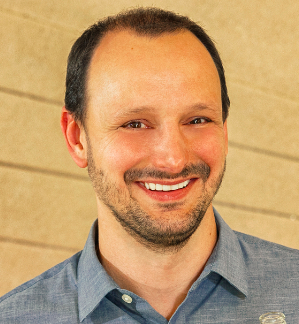 Named to AdWeek’s Creative 100 list in 2021 and selected by AdAge as one of the top marketing executives leading sustainability efforts, Felipe Ambra is a creative purpose-driven leader at Corona. Felipe is known for leading several brand initiatives that consolidated Corona as one of the most consistent brands in the beer industry and the fastest growing brand globally within AB InBev’s portfolio. As Global Vice President of Corona, Felipe has played an instrumental role in building and strengthening Corona as a brand born at the beach and dedicated to reconnecting with nature through creative and impactful global strategies.

Notably, Felipe has elevated Corona as a thought leader on sustainability, accomplishing the protection of 100 islands in partnership with Parley for the Oceans, as well as introduce many initiatives to raise awareness of marine plastic pollution. He has also led the introduction of Corona to the branded content and storytelling world, which was crowned in 2020 with the launch of Corona Studios. Under his leadership, Corona continues to hold the title of “the world’s most valuable beer brand” by Brand Finance ®Felipe joined the Corona brand team in 2018. Prior to his role as vice president, Felipe joined AB InBev more than two decades ago as a trainee in Brazil and worked his way up beginning in sales and trade marketing to director of marketing having contributed to the continued expansion of AB InBev’s portfolio in countries like Peru, the Dominican Republic, Panama, Guatemala, Puerto Rico and over 20 Caribbean islands before joining the global Corona team.