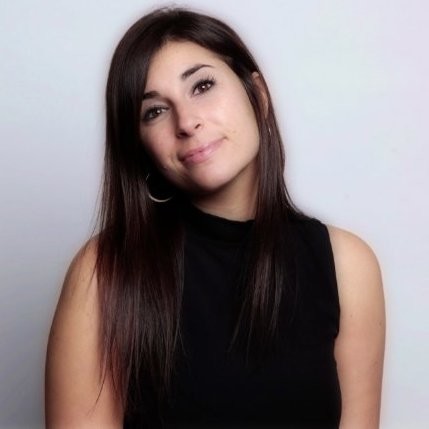 Eve Rabin is on the North America Media & Consumer Data team at PepsiCo as a Senior Manager of Media Innovation and Partnership Development, responsible for driving future-forward media strategy, innovation and partnerships across Pepsi Beverages, Frito-Lay, Gatorade, Quaker and Tropicana.

Prior to this role, Eve spent 2 years working on the Pepsi Beverages North America media team supporting the Mountain Dew and Water+ portfolios. She has been instrumental in developing impactful strategies to maximize investments with the goal of driving effective and efficient ROI as well as building brand equity.

Eve has a robust background in media, having started her career working on the PepsiCo account at OMD – covering all things digital media. She then took a short break from the Pepsi universe during her time at POPSUGAR, leading the retail vertical.  She likes to say she found her way back home when she started at Pepsi in 2017.