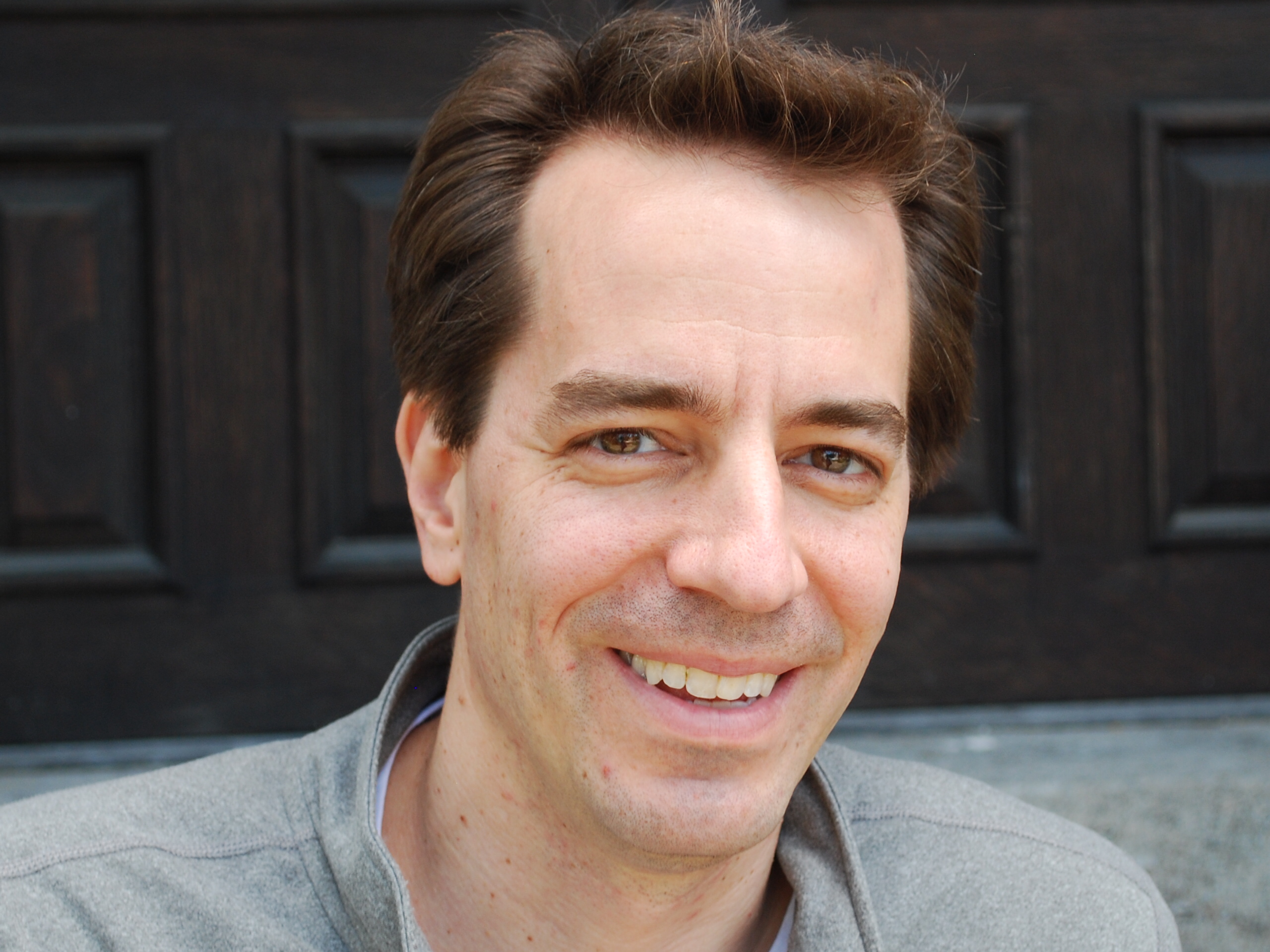 Evan Silverman is Executive Vice President, Global Digital Products and Platforms, A+E Networks, and oversees digital product, technology and design teams for A+E Networks, which includes A&E, HISTORY, Lifetime, FYI and Lifetime Movies. Silverman oversees the company’s consumer-facing websites, TV Everywhere and direct-to-consumer SVOD products, as well as emerging voice-activated skills, virtual reality (VR), and augmented reality (AR) initiatives.
During his tenure, A+E Networks has taken a leadership role in TV Everywhere with more than 72 million TVE app downloads across platforms such as iOS, Android, Roku, Apple TV and Amazon Fire TV, and launched SVOD products Lifetime Movie Club and HISTORY Vault. A+E Networks products have been recognized with multiple Webby Awards and an induction into the Apple iPad Hall of Fame. Additionally, Silverman serves on the board of NWSL Media, the JV between A+E Networks and the National Women’s Soccer League, and manages the operations for the venture. Silverman was previously SVP, Digital Media for A+E Networks, and before that, served in a similar role at Lifetime before its merger with A+E Networks. Prior to that, he served as executive producer of NBCOlympics.com for the 2006 Torino Games and the 2004 Athens Games. Earlier, he served as Director, Internet Services, at NBA.com, and worked in Media Relations for the NBA and the Utah Jazz. Silverman graduated from Bates College in Maine. He currently lives with his wife and two daughters in Brooklyn. Follow him on Twitter @evanmsilverman