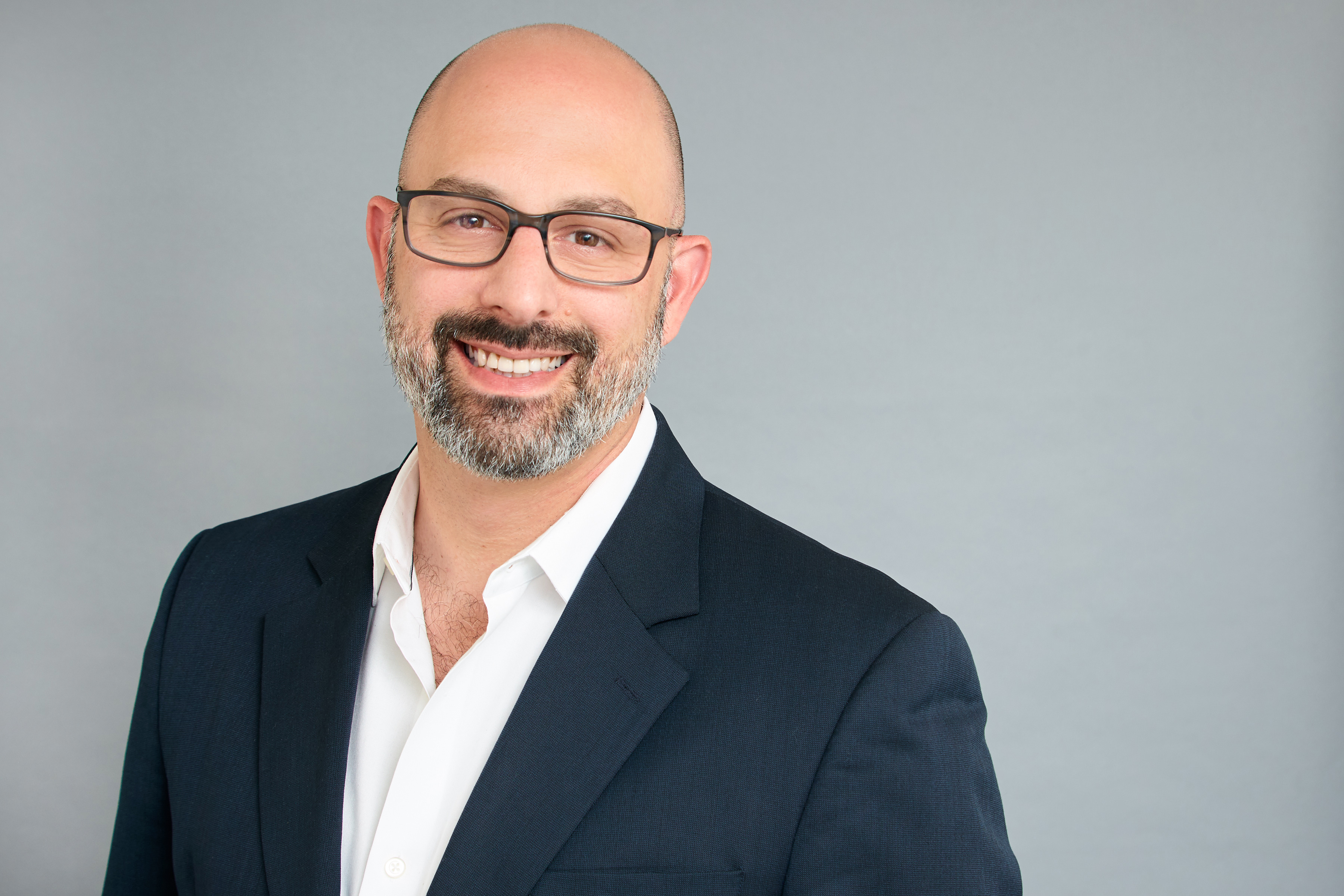 A 20-year veteran in the digital and mobile industries, Evan has previously built new products, businesses and monetization organizations for companies including PubMatic, Shazam, Jumptap, Yahoo, AOL, Excite, and Agency.com. In his last two roles, he developed entirely new businesses and world-class organizations in emerging mobile markets. Evan has shown to be a visionary, championing and developing successful businesses in many of the most important emerging markets in recent years, such as digital in 1995, rich media in 1999, mobile in 2001, video advertising in 2005 and programmatic as far back as 2009. He is an expert in developing product strategies; go-to-market plans, marketing, revenue creation, and leading world-class teams.

At PubMatic, Mr. Krauss was VP of the Emerging Solutions team and was responsible for the Publisher Development and Monetization of Mobile, Video, and Native advertising. At Shazam, Evan was the EVP of Global Sales where he managed the
product strategy, go-to-market plans and sales of Shazam’s 2nd Screen advertising business. Before Shazam, Evan held the role of SVP Global Sales & Business Development at Jumptap, where he managed both the publisher relationships and revenue
generation, helping Jumptap become one of the leading mobile display ad networks. Before Jumptap, Evan was CEO of Cuts, Inc. a critically acclaimed online video editing service.

Mr. Krauss previously spent six and half years at Yahoo. Where he championed and led their mobile efforts starting in 2001 managing product strategy, marketing, business development and revenue. During that time the mobile and connected living room team grew from 22 to over 300 and launched dozens of products delighting 10’s of millions of users.

Before Yahoo!, Mr. Krauss forged new products and business models for some of the earliest and most successful internet businesses like Excite and AOL. Evan is married for 19 years and has three children, Matthew who is 14, Eve and Zoe (twins) just turned 11. He lives with his family in Weston, Connecticut and is an avid cyclist – when he isn’t recovering from a crash of some kind.