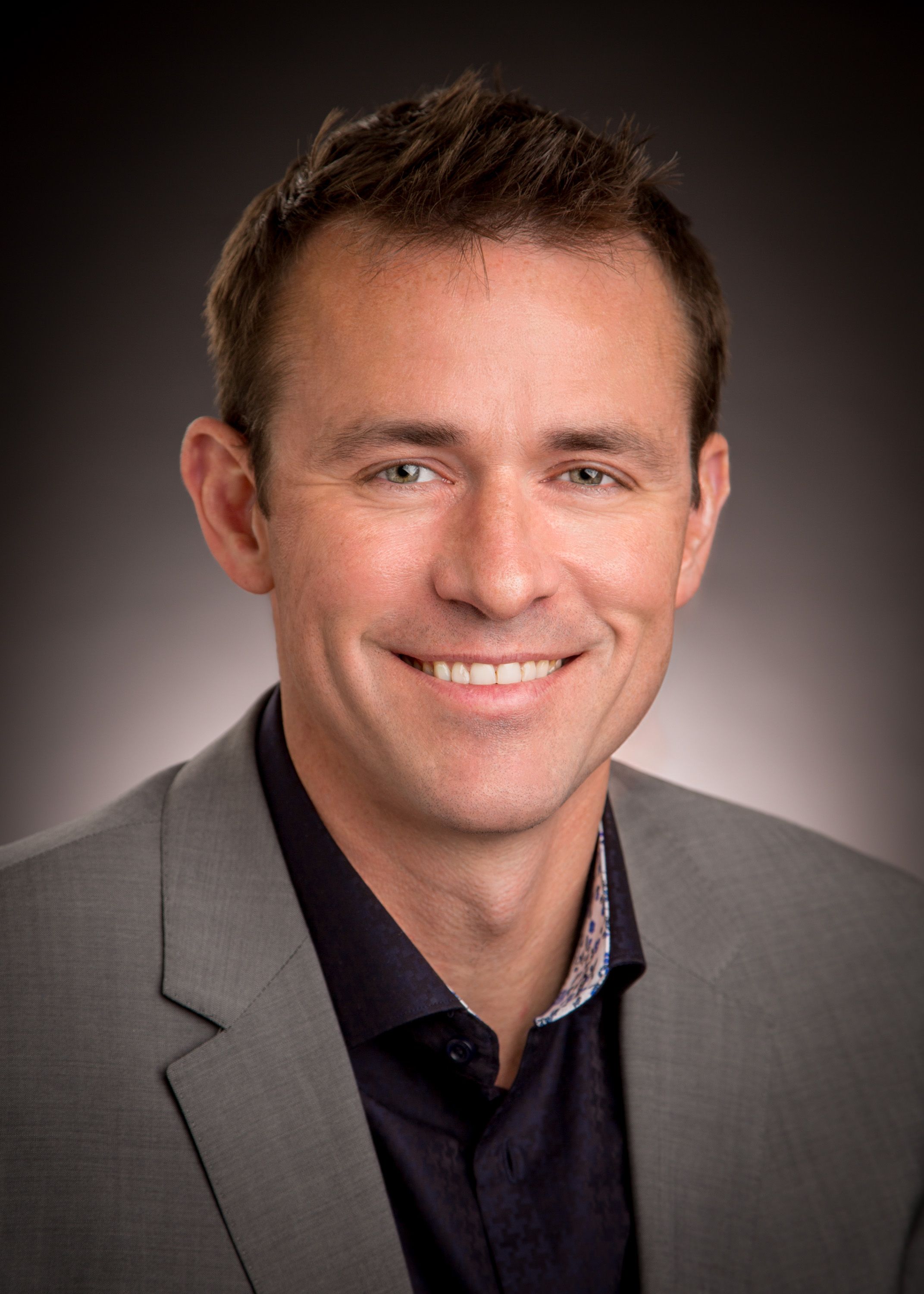 Evan Jones brings over 20 years of experience and leadership as Chief Marketing Officer to Fender Musical Instruments Corporation (FMIC), the world’s leading guitar and musical instruments manufacturer transforming music history since 1946. In this role, Jones assumes leadership responsibility for FMIC’s global marketing strategy and initiatives, and is responsible for driving the evolution of marketing capabilities to deliver deep emotional affiliation and consumer engagement amongst all of the FMIC brands and channels

Throughout his career he has been recognized for his specialization in building consumer brands and driving growth at a number of global companies in the sports, lifestyle and entertainment industries. Prior to joining FMIC, he served as Chief Marketing Officer at New Era Cap,the world’s #1sports and lifestyle headwear brand with over 400 licenses including NFL, MLB and NBA. Previously, he held executive leadership positions at BillMyParents.com, Activision/Blizzard and DC Shoes/Quiksilver. Named the 2011 “Prepaid Card of the Year for the Youth/Student Segment”, Jones guided BillMyParents.comto educate teens on developing smarter spending habits. At Activision/Blizzard, he experienced his first entry into the gaming industry, leading the global marketing efforts for the Guitar Hero business unit, focusing on new and existing releases, digital online content and e-commerce across all gaming platforms. During his time at DC Shoes/Quiksilver, Jones led the global and regional marketing divisions to position and grow the brand across all categories including skateboarding, snowboarding, surfboarding, BMX, motocross, rally and lifestyle

He began his career at Nike, where over the course of his 12 years at the company held a variety of leadership positions within Nike Europe and Nike's Marketing And Sales organizations, including leading the category marketing efforts for Nike Basketball In the US Region From 2004–2007.

Evan has always had a lifelong passion for both music and sports. After earning his Bachelor’s degree, he played two years of pro basketball in Germany and Hungary. More importantly, he purchased his first Fender Stratocaster guitar in 1995 and has been playing, writing and recording music ever since. He Currently resides in Los Angeles with his wife Kirsten and their three children.