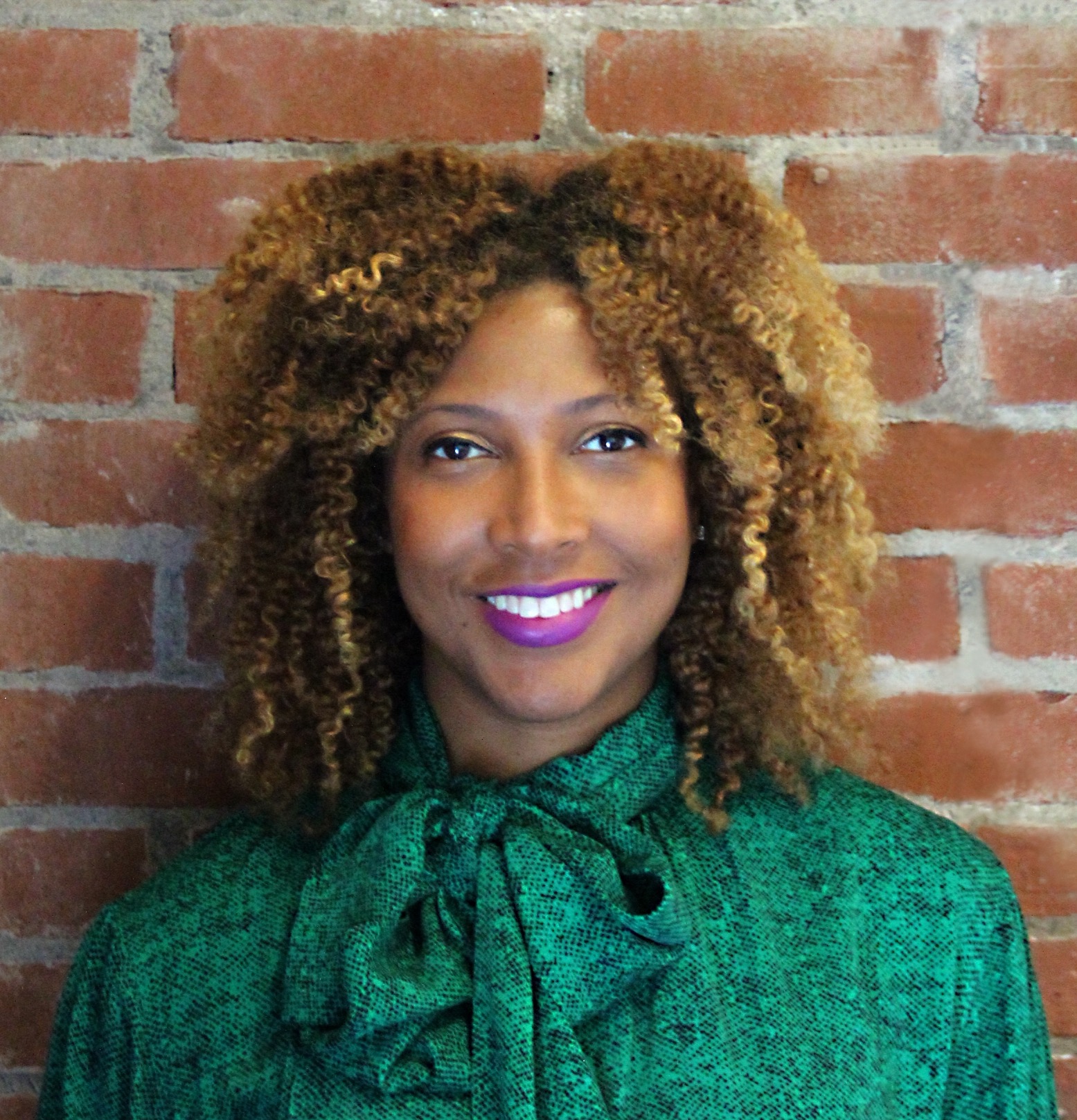 With extensive experience in lifestyle brand building and strategy, Erin joined PepsiCo in 2018 as the Head of Brand Communications and Consumer Engagement for Mtn Dew, leading the consumer marketing, media and PR efforts for the brand.

For the 10 years prior to joining PepsiCo, she had been instrumental in developing culturally relevant consumer communications and impactful brand programs for leading spirits brands. Most recently, Erin was the Head of Marketing at Proximo Spirits where she led all aspects of brand building for 15 premium spirits brands including 1800 Tequila, Three Olives Vodka, The Kraken Rum, and more. Prior to her time at Proximo, Erin worked at Diageo leading core aspects of marketing for Crown Royal Whisky, Red Stripe Beer and Smirnoff Vodka. While working on Smirnoff, she was a creator and Executive Producer of Master of the Mix, a brand-led DJ competition reality TV show that aired for 3 seasons on BET and VH1.

Prior to her beverage marketing experience, Erin spent time rigorously honing her skills via a role in international strategy for MTV Networks, where she helped develop the Nickelodeon strategy in Europe, launch VH1 in Mexico and overhaul MTV Japan into a new mobile/digital entertainment community.

Erin started her career as a media and communications focused investment banker at Goldman Sachs, aiding in the $72 billion acquisition of AT&T Broadband by Comcast.

Erin has received numerous creative awards and accolades, including being named a Branding Power Player by Billboard in 2017.

Erin is the proud mother of two young boys and lives In Westchester County, NY with her husband and sons.

Erin has an MBA from Harvard Business School and a BS in Finance from Hampton University.