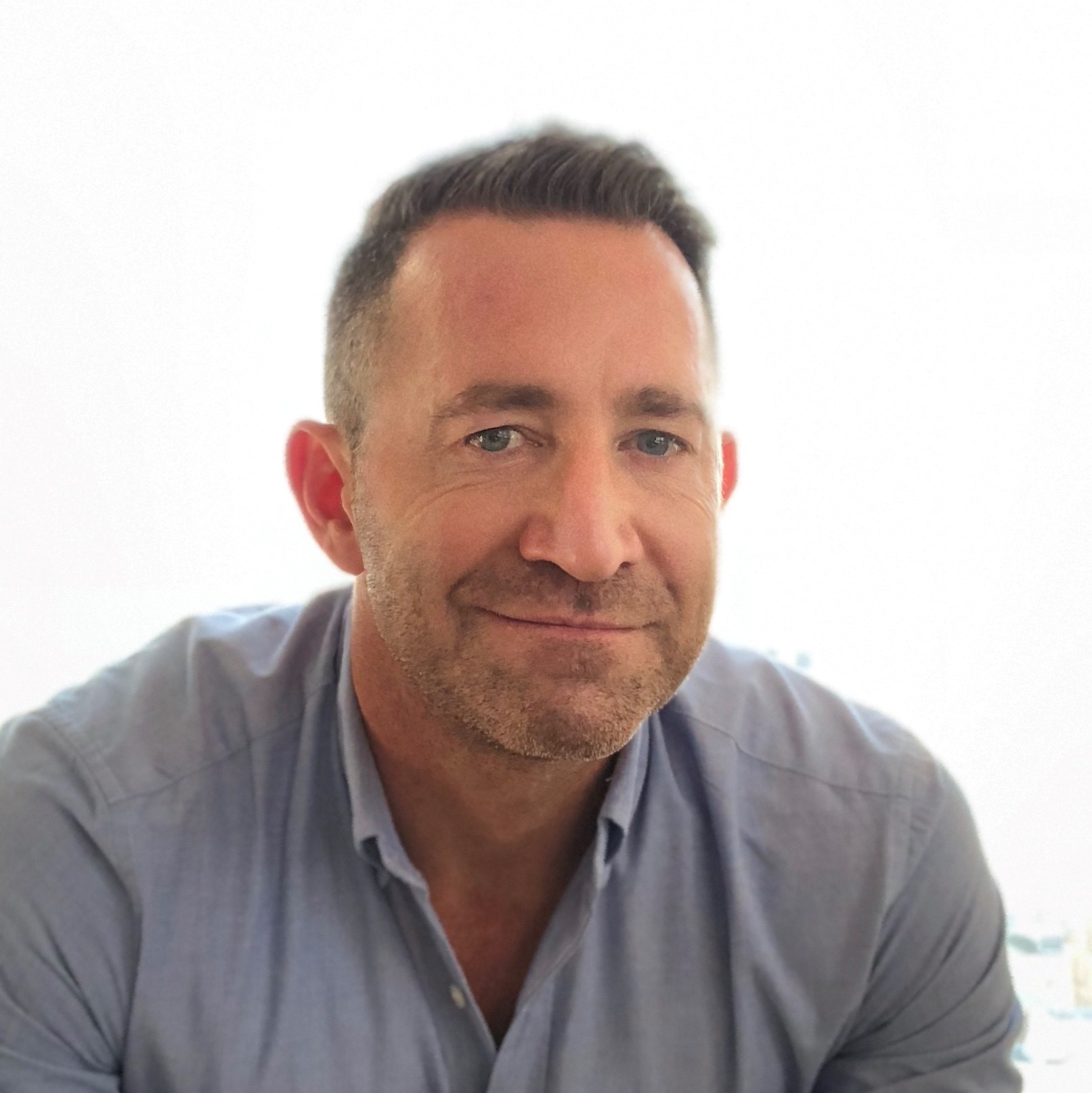 Ed is a Senior Vice President in the Ad Sales division of ViacomCBS, overseeing the sales effort across multiple platforms and brands. He is responsible for several agencies and clients, most notably the accounts of OMD, Hearts & Science, PHD, OMNet within the Omnicom Media Group holding company. Ed has worked at ViacomCBS for 19+ years, starting as a Director of New Business Strategy at Paramount Syndication Sales in 2002. In 2005, Ed was recruited internally to join the LOGO TV launch team as Director of AD Sales and was eventually promoted to VP Head of Sales, LOGO TV in 2008. His role evolved into VP of Sales for Emerging Networks including LOGO TV, MTV2, mtvU and MTV TR3S. In December 2011, Ed was promoted to SVP AD Sales across the breadth of the ViacomCBS cable portfolio. In his role, he is accountable for coordinating the efforts of his team including VPs, Directors, Account Executives, and Account Managers. He directs the strategy and is responsible for significant revenue from premier advertisers including PepsiCo, McDonald’s, AT&T, Warner Bros., Apple, Clorox, State Farm and P&G to name a few. He has been an unwavering advocate for ViacomCBS’s LGBTQ employees having served as Executive Champion of the Emerge ERG for the last seven years. He gives back to the community by serving on GMHC’s Board of Directors.