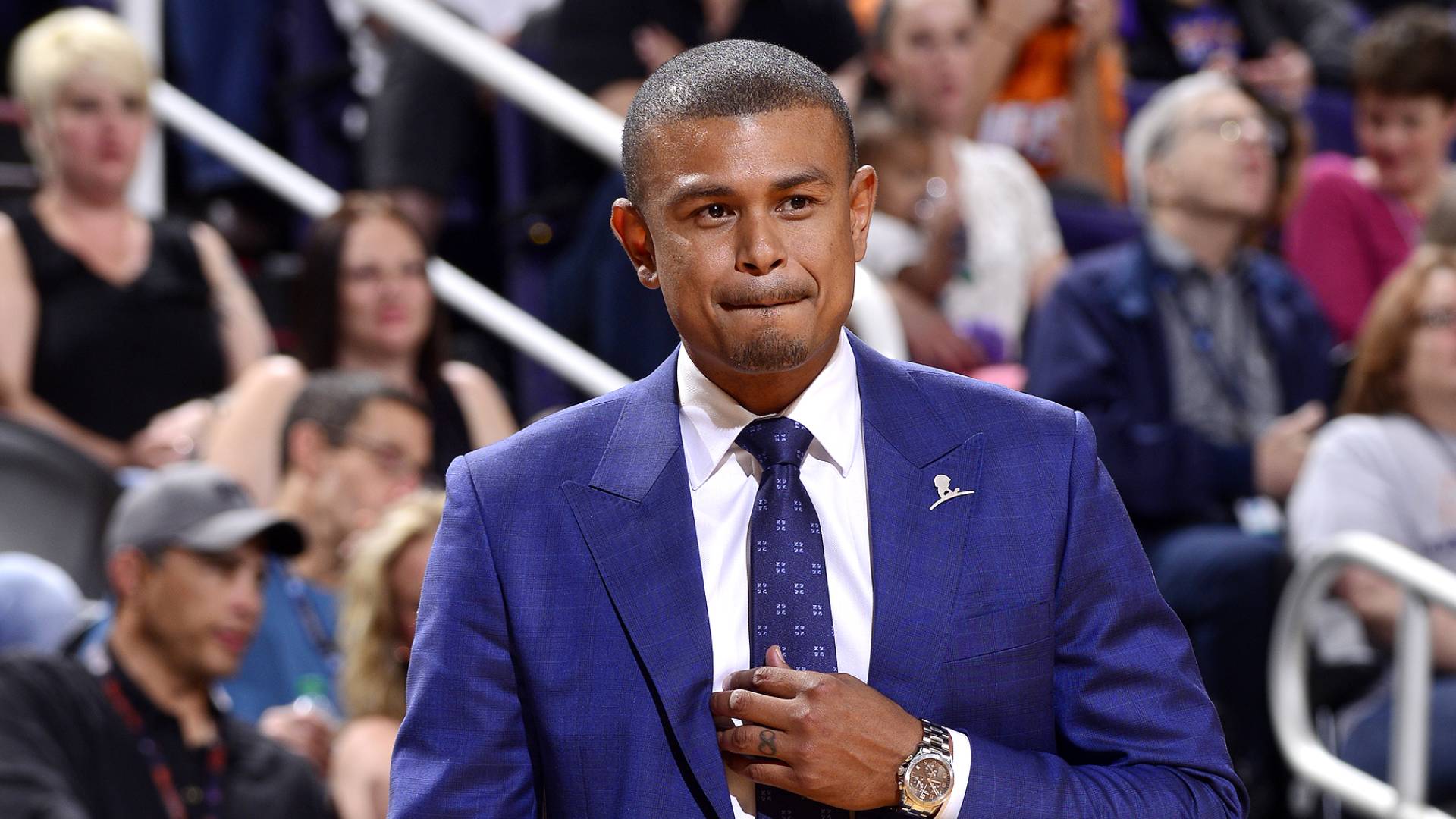 Earl Watson is an American professional basketball coach and former player who is an assistant coach for the Toronto Raptors of the National Basketball Association. He played college basketball for the UCLA Bruins, where he was a four-year starter and named all-conference as a senior in the Pac-10.  Watson played 13 years in the NBA and later became the head coach of the Phoenix Suns, the first UCLA player to become an NBA head coach and first NBA head coach of Hispanic descent. Watson is a highly sought after in-studio basketball analyst, who uses his on-the-court knowledge to connect viewers of all ages. Earl contributes greatly to youth and Hispanic communities. He founded the Earl Watson Early Childhood Center in Kansas City in 2013.