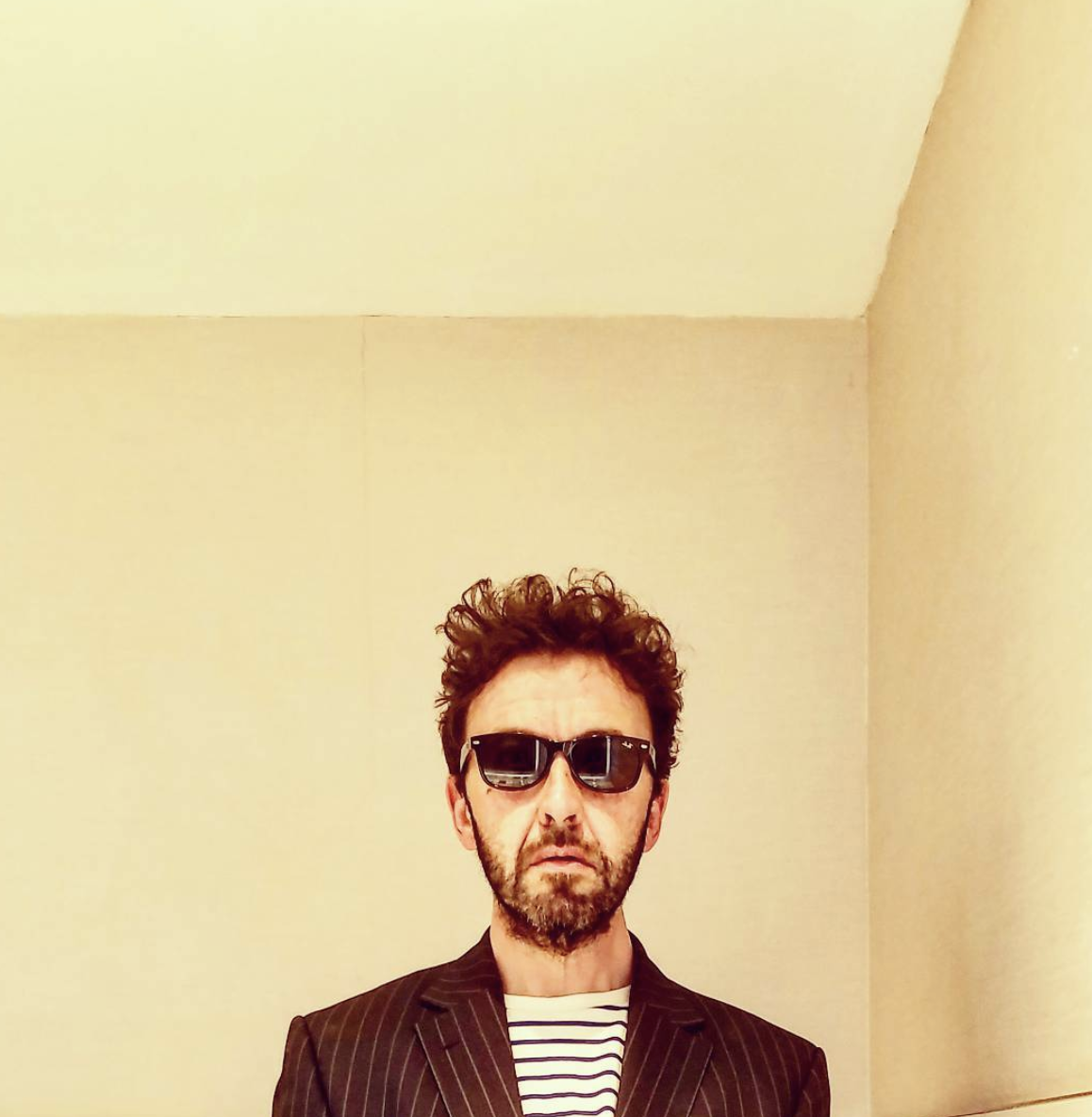 Duncan is the Vice President of Brand & Digital at Fiverr, responsible for creating game-changing ideas and strategies that use technology to tell stories worth knowing. In his 30-year career, he has worked at agencies including BBH, BBDO and Anomaly where he worked on brands such as Adidas, Budweiser, Coca-Cola, Nike, Sephora, T-Mobile and The New York Yankees. He also served as the VP of Marketing at Sony Music where he created partnerships and events with brands including Unilever and Motorola, as well as artists such as Bruce Springsteen, Outkast and Susan Boyle. Duncan has been named one of the “Top Ten People in Advertising” by The Independent and appeared on Campaign Magazine’s “Marketing A List.”