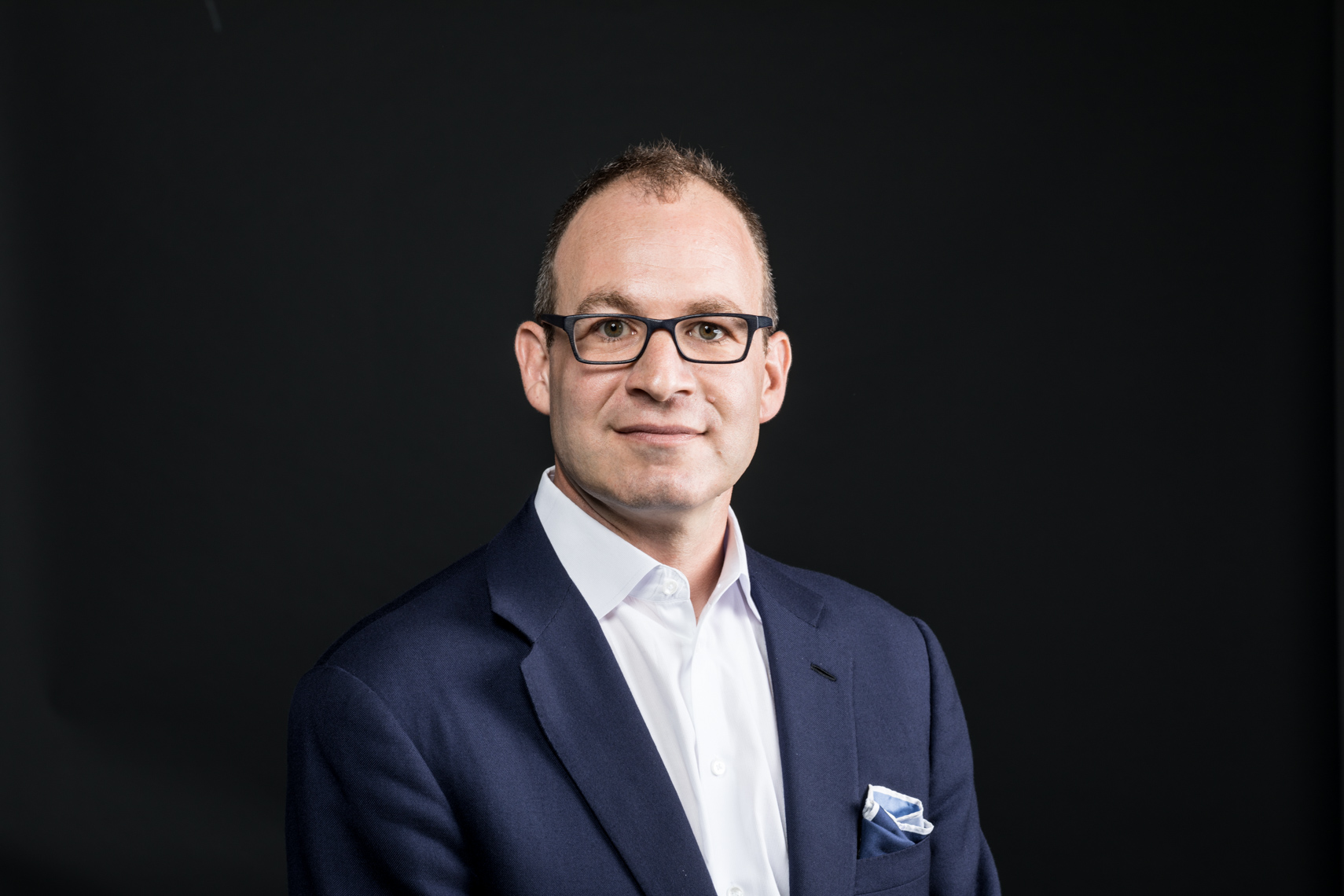 As CEO of dentsu Media in the Americas, Doug oversees 3,000+ of the world&#39;s most forward-thinking media experts who every day strive to deliver like never before. Doug is also responsible for the vision and performance of dentsu X, powered by 360i, serving as US President. Known for exploiting the intersection of data, technology, and creativity to help modern marketers champion progress, Doug has been recognized for successfully leading businesses through transformation and fortunate to be a part of numerous industry firsts.

Doug most recently served as the first Chief Media Officer at award-winning agency 360i, where he helped them become a Forrester leader, MediaPost Agency of the Year, and win over 20 new clients. He joined 360i from OMD, where he led all digital and innovation activities and drove client relationships with leading brands like Apple, Hasbro, Eli Lilly, Disney, among others. Before his tenure at OMD, Doug served as Chief Innovation Officer and Senior Vice President / General Manager at Meredith Corporation, where he led mobile and social media, oversaw new products and services, and ran the entertainment client portfolio. Prior to Meredith, Doug was SVP at Carlson Marketing, where he developed and managed the global loyalty provider&#39;s agency services unit including, creative, media, mobile, social, and strategy offerings. While there, he also helped in its acquisition by Aimia. Doug also served as Senior Partner and Managing Director at JWT, where he established digital@jwt and then combined it with JWT&#39;s direct and data offerings to form connect@jwt. This ultimately led to RMG Connect – one of the top non-traditional agencies at its time. Doug&#39;s prior experience includes many firsts -- building the first intranet for a major auto OEM, designing the first online acquisition campaign for a national ISP, and streaming one of the first collegiate football games. Doug is an avid cyclist and currently lives in CT with his wife and two children.