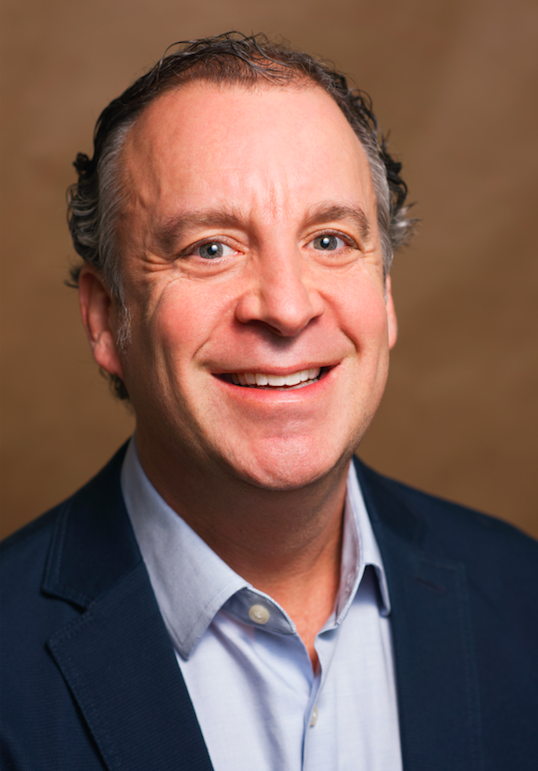 Donald Evans is the Chief Marketing Officer of The Cheesecake Factory Incorporated, which includes The Cheesecake Factory, North Italia, Grand Lux Cafe and Social Monk Asian Kitchen. He is responsible for all marketing, public relations, delivery partnerships, gift card sales as well as the Company’s CPG products under The Cheesecake Factory At Home brand. He also oversees campaigns with the Company’s international partners across Latin America, Asia and the Middle East and works with Fox Restaurant. Previously, he worked in the entertainment industry in various roles including SVP, Animation Marketing at The Walt Disney Company, where he oversaw marketing for Pixar Animation and Walt Disney Animation Studios and oversaw strategy and campaigns on films including Ratatouille, The Princess and the Frog and UP.