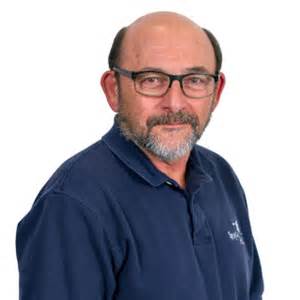 Director of Marketing and Partnerships, Mayor’s Office at City of Atlanta

Don Dixon used to be identified as the REAL Most Interesting Man in the Room.. now he is just identified as the OLDEST Man in the room!.. Don Dixon has had one of the more varied careers in marketing. His first job in the filed was as the PR intern for San Diego’s Bicentennial Celebration and then he sold sponsorships and program ads for PGA tournaments like the Andy Williams San Diego Open and Dean Martin Tucson Open. This led Don to a job as a promotional account executive at Dancer Fitzgerald Sample advertising on Madison Avenue where he caught the last stages of Mad Men! Don worked on Wheaties, Toyota, Legg’s, Hamm’s Beer and Winston Cigarettes. From DFS Don was hired as the first Director of Sports Marketing for Anheuser Busch in St. Louis. From AB Don launched his own agency Lifestyle Marketing Group in New York which he sold to Saatchi & Saatchi advertising. After a stint as Chairman of Saatchi Saatchi Marketing Services Worldwide he bought LMG back and in two years sold it to Cox Enterprises. After a 20 year run at Cox in various Marketing and sales roles Don “retired” to re-open LMG and also become the Head of Marketing & Partnerships for the City of Atlanta.