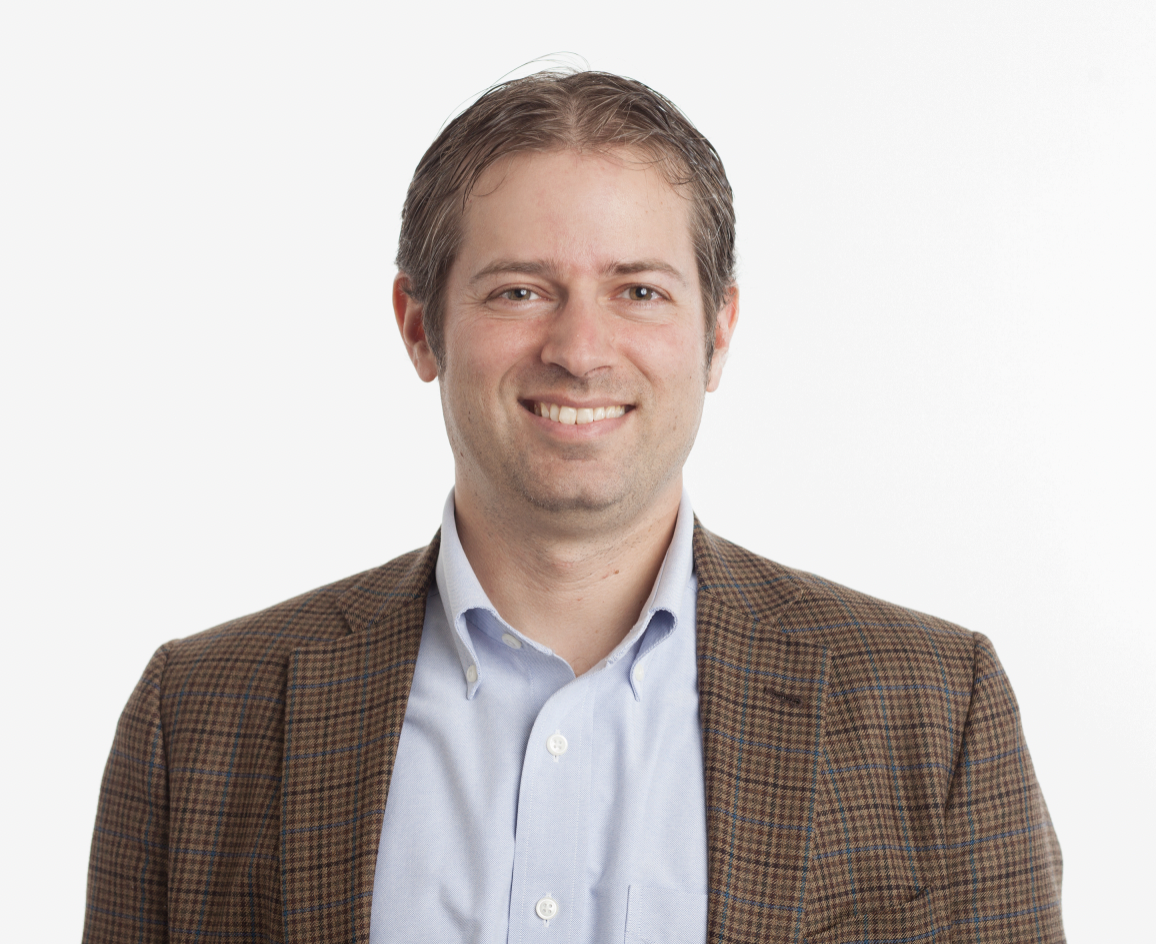 Derek Aframe leads the agency’s sports marketing consulting practice, comprised of nearly 40 retainer-based corporations. He has worked with many of the world’s leading brands in financial services, technology, consumer electronics, apparel, beverage, consumer products, leisure, heavy industry and insurance. He is also the North American representative to the Octagon global football division. For nearly a decade, no agency has had more corporate clients invested in football across the league, club, and FIFA World Cup levels. He has overseen successful marketing campaigns in over 50 countries and negotiations with nearly every major sports property and numerous teams and brand ambassadors. Derek previously served as Vice President for Major League Soccer club the New England Revolution and as advisor to the Head of Production for ABC/ESPN’s broadcast of the 2002 FIFA World Cup. A SportsBusiness Journal Forty Under 40 honoree, Derek earned an MBA from Harvard Business School, and a dual degree in American History and English Literature from Brown University.